As it turns out, that was wasted breath.

McCourty said a few weeks after the Patriots’ win over the Los Angeles Rams that he never considered retiring. He’d just gotten lumped in with his brother, Devin, who hinted during Super Bowl week that he might consider hanging up his cleats (and who’s since announced he’ll play in 2019).

So, both of the McCourty twins plan to be on an NFL field this upcoming season. But will they both be in New England? That’s another question.

Jason McCourty, whose 2018 campaign was full of firsts — first playoff appearance, first championship, first time playing alongside his brother since college — is set to become an unrestricted free agent when the NFL league year opens next Wednesday, and it remains to be seen whether the Patriots will seek to re-sign him.

Here’s a look at McCourty’s 2018 season and the chances of him returning for another go-round in Foxboro:

McCourty started 12 games opposite All-Pro Stephon Gilmore, shut down then-NFL receiving leader Adam Thielen in Week 13 and made one of the biggest plays of the season in Super Bowl LIII when he traversed halfway across the field to swat what appeared to be an easy touchdown away from Brandin Cooks.

The 31-year-old veteran wasn’t as consistent as Gilmore or as exciting as rookie J.C. Jackson, who took his spot in the starting lineup during the tail end of the regular season, but he had a strong year, helping the Patriots’ cornerback group become a strength of the team in the post-Malcolm Butler era.

Brian Flores already brought McCourty’s position coach, Josh Boyer, with him to Miami. He could attempt to bring McCourty along, as well, to provide a steadying presence in what’s sure to be an offseason of roster turnover for the Dolphins.

McCourty reworked his previous contract — a two-year, $6 million pact he signed with the Cleveland Browns in 2017 — just before the 2018 season began, lowering his base salary and adding a series of playing time incentives. He wound up playing 79.96 percent of defensive snaps, fifth-most among Patriots defenders and second-most among corners behind Gilmore.

McCourty said re-signing with the Patriots would be his “first choice” this offseason, and he proved in his first year in New England that he’s still a starting-caliber corner. Teammates also lauded his leadership, saying his unfortunate history of playing on mediocre or flat-out bad teams brought a fresh perspective to a Patriots locker room used to deep playoff runs.

If re-signed, McCourty should continue to be a solid contributor both on and off the field. And he’d surely love to continue sharing a secondary with his brother, who has one year remaining on his current contract.

But with Jackson, Keion Crossen, redshirted second-round draft pick Duke Dawson and potentially impending restricted free agent Jonathan Jones all in the cornerback pipeline, not to mention any additional players the Patriots might draft or sign this spring, the team could opt to focus on the young guys and let McCourty walk if he receives a significant offer on the open market. 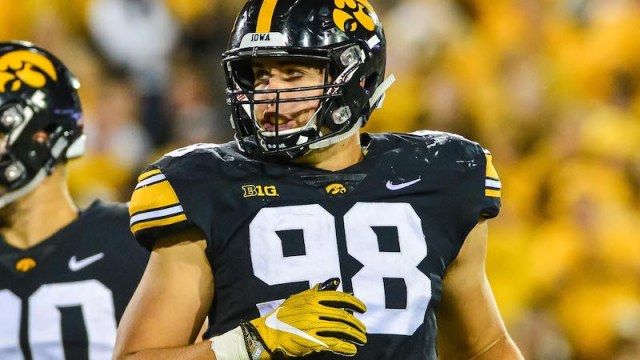 Patriots Mock Draft 2.0: How To Replace Or Complement Trey Flowers 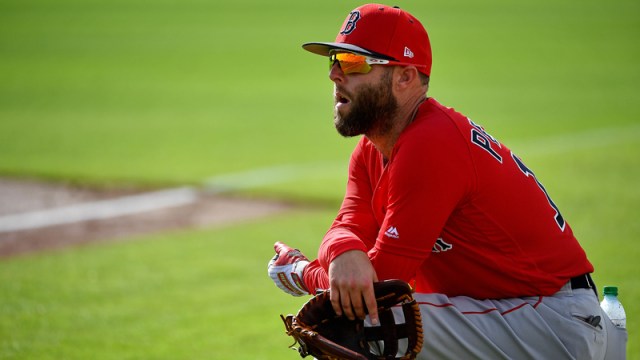