The Patriots gave Jones, a restricted free agent, a second-round tender, a source told NESN.com. The news first was reported by The Boston Globe’s Ben Volin.

If another team extends Jones an offer sheet, and the Patriots decline to match, that team would have to give New England a second-round pick to sign the speedy cornerback.

Jones will receive a $3.095 million salary if he plays under the second-round tender in 2019. The Patriots originally signed him as an undrafted free agent in 2016.

Jones finished the 2018 season strong, covering Kansas City Chiefs wide receiver Tyreek Hill in the AFC Championship Game. He then switched positions and played as a starting safety in the Patriots’ Super Bowl LIII victory over the Los Angeles Rams.

Jones lost snaps to cornerbacks JC Jackson and Jason McCourty during the regular season. He’s also one of the Patriots’ core special teams players. He lines up as a gunner, opposite Matthew Slater, on punts. 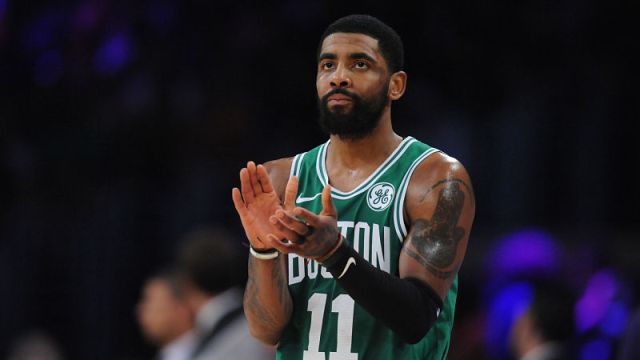