Sunday was just like any other day until Rob Gronkowski announced his retirement from the NFL on Instagram.

The now-former New England Patriots tight end had a historic, yet injury-riddled nine-year career. Gronkowski and the Pats won three Super Bowls during his time in New England.

Quarterback Tom Brady already thanked the 29-year-old for all he’s done with a nice comment on Gronk’s Instagram, and a separate Instagram post of his own, along with a slew of former teammates and current NFL players.

Julian Edelman, who played alongside Gronkowski for all nine seasons, took to social media to show his support for No. 87 using a picture of the duo with a simple caption.

The other goat ? #BeastMode

Hard to argue with the caption considering Gronkowski amassed 521 receptions, 7,861 yards and 79 touchdowns. And while New England has a big hole to fill in his absence, it’s clear the impact Gronkowski had on his teammates may leave a bigger hole. 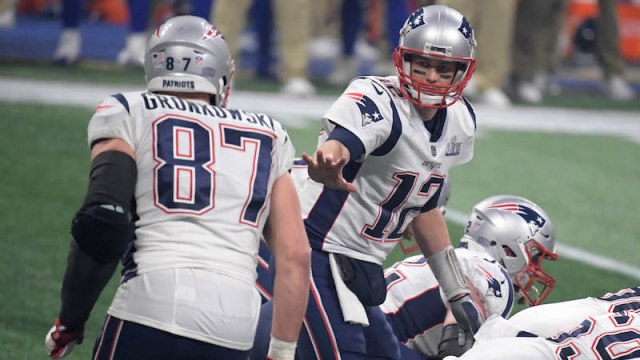 What’s Next For Patriots’ Offense After Rob Gronkowski’s Retirement? 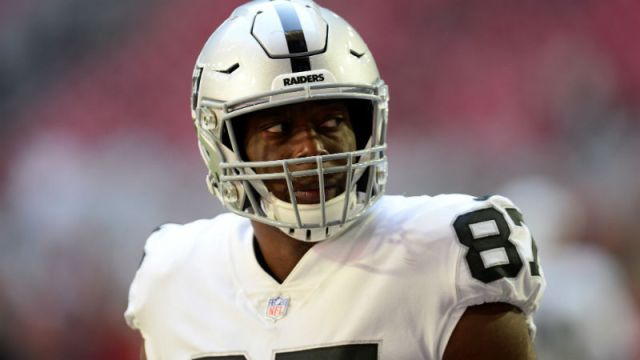