Rob Gronkowski is going out on top.

Gronkowski sent shockwaves around the sports world Sunday when he announced his decision to retire from the NFL. The 29-year-old in February wrapped up his ninth (and final) season with the New England Patriots, who claimed their sixth Lombardi Trophy in franchise history with a Super Bowl LIII victory over the Los Angeles Rams.

The star tight end fielded countless congratulatory messages upon the announcement, including from Tom Brady and Julian Edelman. The superstar quarterback and Super Bowl LIII MVP hardly were the only Patriots to tip their caps to Gronk, though, as players up and down the roster took to social media to send their regards to the five-time Pro Bowl selection.

The trillest! Honored to have played with the best ever! ?

What a career! It was an absolute joy to be your teammate over the past 3 years..your love of the game and and dedication was nothing short of remarkable! Best of luck in the next chapter

The best to ever do it. Congrats on a great career brotha and enjoy the next chapter!

2010 Drafted together and now 9 years later 3x super bowl champs. Man I?ve appreciated you as a teammate and leader…fighting through everything. CONGRATS…Enjoy retirement.. #firstballot Dmac

@gronk what can I say big bro? Great career even better person. All around true pro. Love you big bro enjoy it cause WE all enjoyed watching you????

Was an honor and privilege to play with you bro! You were a great player, great leader, great teammate and great person. Gonna miss playing with you on sundays but gonna miss you in the locker room even more. Enjoy retirement because you earned it my brotha! Much love ?? #GreatestTightend #FirstBallot

Gronkowski seemingly will have an endless list of post-football opportunities, as he’s one of the more universally beloved athletes in recent memory and is as charismatic as they come. As for the Patriots’ offense? Well, the future is a bit more uncertain. 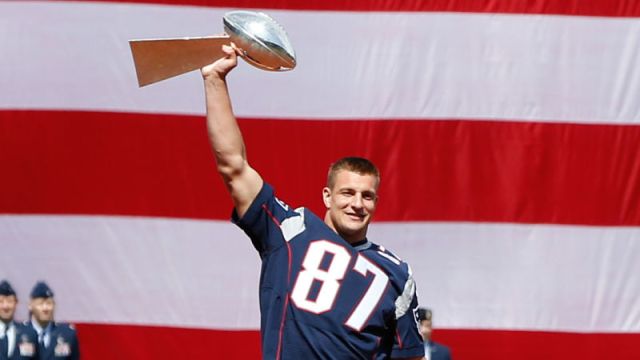 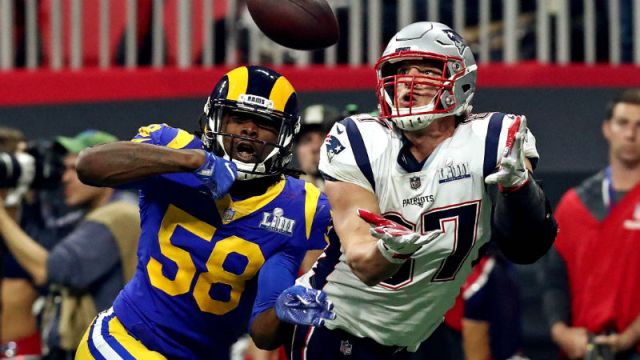