We all remember it.

The Boston Red Sox, down 4-0 to the Los Angeles Dodgers in Game 4 of the World Series, needed a spark. After holding a 2-0 series lead in the Fall Classic, Alex Cora’s club was a couple innings away from watching Los Angeles tie the series in Chavez Ravine.

Then Chris Sale, like David Ortiz before him, exploded in the dugout, breathing life back into his teammates. You know what happened next: The Red Sox came back to win Game 4, then closed out the Dodgers in Game 5 the next night to win their fourth World Series championship in the 21st century.

Relive the epic moment in the video below:

You can hear an excerpt from Sale’s appearance in the video below:

We had to ask Sale about the World Series dugout flipout pic.twitter.com/PPzq46pyQq

Sale and the Red Sox currently are grinding away in Fort Myers, Fla., as they prepare to defend their World Series crown.

By the way, the regular season begins in just a couple weeks. The Red Sox will kick off their title defense when they visit the Seattle Mariners on Thursday, March 28. 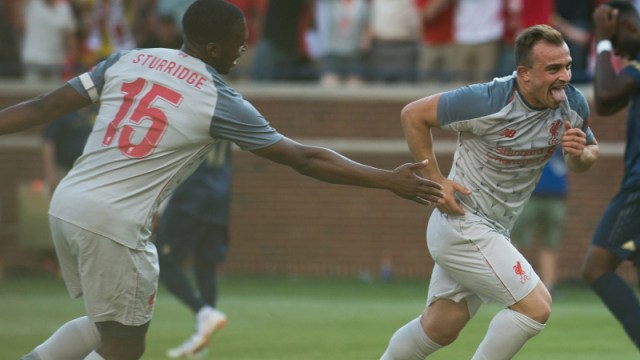 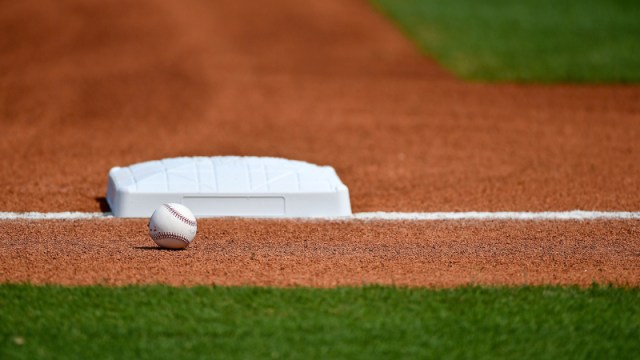 MLB Trade Deadline Reportedly Will Look Much Different For 2019 Season