Former New England Patriots offensive tackle Trent Brown’s record-breaking contract with the Oakland Raiders has been deemed one of the more overrated deals to be signed so far this offseason by ESPN’s Mike Renner.

Brown inked a four-year, $66 million deal with the Raiders on Monday, making him the highest-paid offensive tackle in NFL history. The 25-year-old played just one year with the Patriots before his departure, allowing 35 pressures while playing more than 1,000 snaps.

But Renner doesn’t believe Brown is among the 10 best tackles in the league — at least, not at the moment. Considering Brown was ranked 18th among the 26 tackles that played more than 1,000 snaps during the 2018-19 season, the analyst expressed some concerns about the historic deal.

“Brown got the biggest contract for a tackle in NFL history, but our metrics suggest he’s not even a top-10 tackle in the league right now,” Renner wrote. He allowed 35 pressures last season, even with Tom Brady‘s quick release, ranking him 18th among the 26 tackles who played more than 1,000 snaps. Brown is an upgrade for Oakland, where rookie Kolton Miller‘s 65 pressures allowed were second worst in the league, but the cost for the 6-foot-8 tackle was far too much.

ESPN’s Bill Barnwell also was critical of Brown’s deal, giving it a “C-” on Monday. Barnwell  was “a little surprised” to see the offensive tackle receive a record-breaking deal this early in his career. 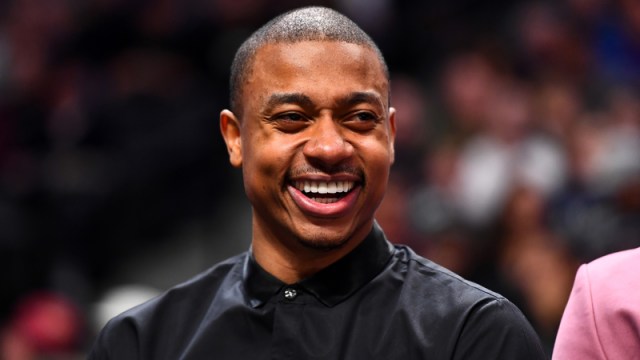 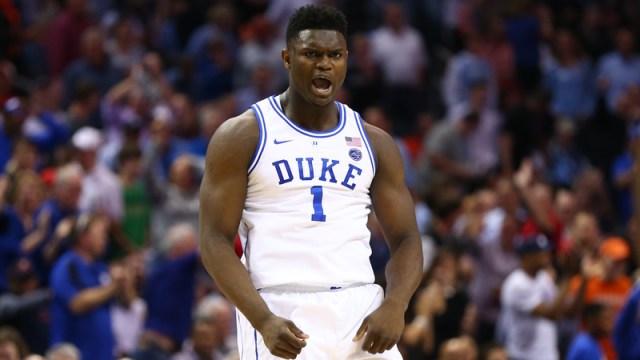