Wally, Le'Veon Bell Among Many To React To Rob Gronkowski's Retirement - NESN.com Skip to content

Rob Gronkwoski made it official when he announced his retirement from the NFL on Sunday in an Instagram post.

The news led to Tom Brady, Julian Edelman and other current and former teammates wishing the former tight end well. Gronkowski put together a stellar nine-year career that likely will get him to the Pro Football Hall of Fame.

Gronkowski, 29, won three Super Bowls with the New England Patriots and five AFC Championships. He quickly became a fan favorite with his touchdown celebrations and humorous press conferences, so it’s not a surprise the world of Twitter were both happy and sad No. 87 decided to hang up the cleats.

There also were some notable names who took to Twitter to wish the best for Gronk.

I'm not a Pats fan, but I can respect greatness. Rob Gronkowski was the best TE over the last 5-6 years. Good for him to retire on his terms. #GRONK

Hats off to you @RobGronkowski

Today, we mourn. Tomorrow, we?re on to the regular season.

Damn he really gonna get the first legend card in madden 20. ? 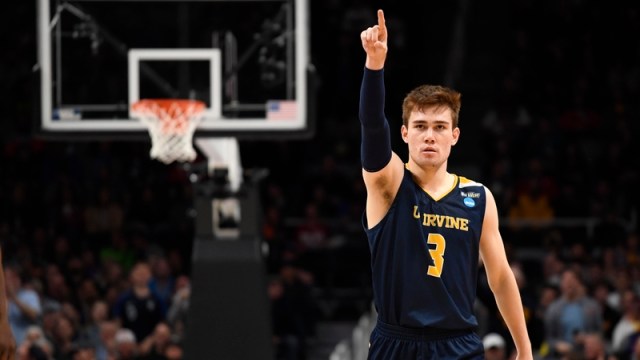 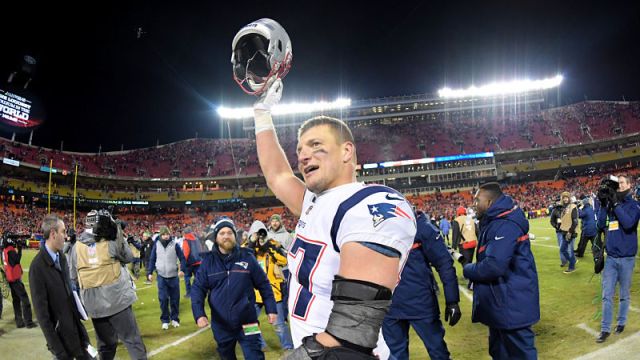