Trent Brown inked a life-changing contract at the turn of the new NFL year, and he’s certainly not forgetting the organization that helped him earn the massive payday.

Following a stellar 2018 season with the New England Patriots, Brown officially became the highest-paid offensive tackle in league history Wednesday courtesy of a four-year deal with the Oakland Raiders. A day later, Brown teamed up with Uninterrupted to issue a sincere message of appreciation for the Patriots.

It’s worth noting that while Brown singled out both Bill Belichick and Tom Brady, the most emphatic shoutout went to Dante Scarnecchia. Brown offered similar sentiments regarding the Patriots offensive line coach in the early stages of the offseason, making it clear just how much of an impact Scarnecchia had on the 25-year-old.

There’s no doubt Scarnecchia was happy to see Brown cash in on the open market. Several Patriots players certainly were, as evidenced by their comments to Brown’s latest Instagram post. 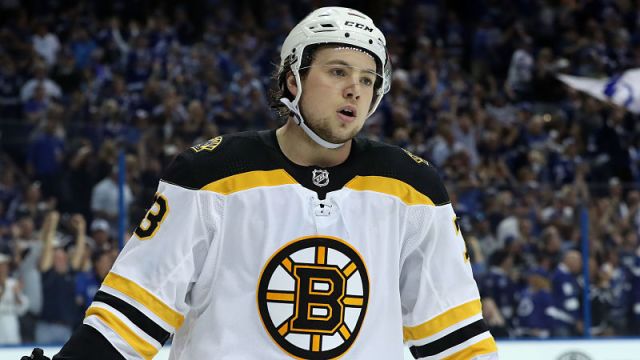 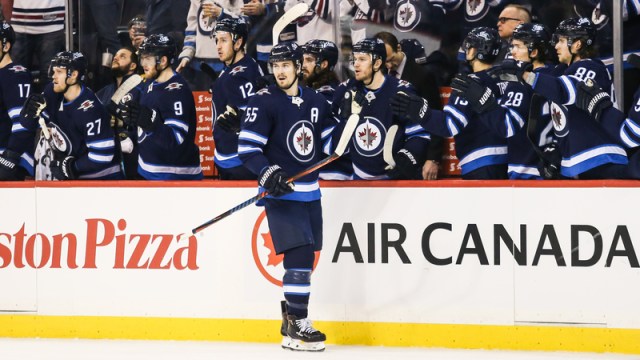