The Patriots are coming off another Super Bowl victory — their sixth since Brady took over as the starting quarterback in 2001 — and there’s little reason to believe New England will slow down dramatically in 2019. But the Patriots still have some holes to fill this offseason, and Eric Mangini believes several areas in particular must be addressed to extend Brady’s NFL career as long as possible.

According to Mangini, the Patriots must build from the inside and branch out from there, rather than build from the outside and work their way in: In other words, New England should target a left tackle after losing Trent Brown to free agency, a tight end after losing Rob Gronkowski to retirement and a slot receiver after missing out on several options already this offseason, and continue to rely on a balanced offensive attack that includes a diverse running game.

Brady will enter his 20th NFL season at age 42, and while he overcame some regression last season to lead New England to another title, the Patriots could make life a whole lot easier for the greatest quarterback in NFL history by surrounding him with the appropriate pieces moving forward. 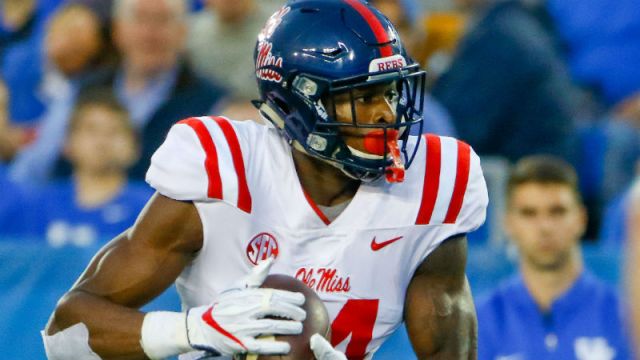 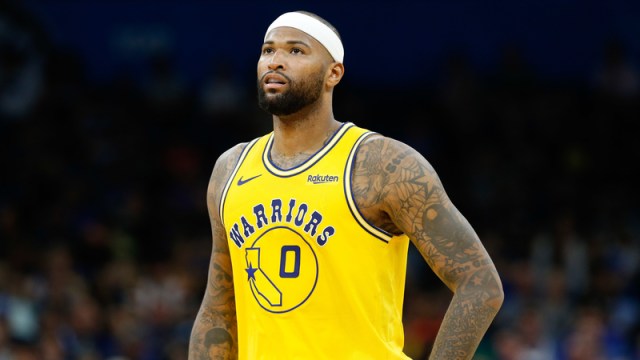