What's Next For Patriots' Offense After Rob Gronkowski's Retirement? - NESN.com Skip to content

The bad news? The first wave of free agency is over, and top tight end Jared Cook reportedly plans to sign with the New Orleans Saints after he received interest from the Patriots.

The Patriots currently have Matt LaCosse, a free-agent addition, Jacob Hollister, Ryan Izzo and Stephen Anderson left on their roster at tight end.

It wouldn’t be surprising if the Patriots took a tight end with one of their six picks in the top three rounds of the 2019 NFL Draft. They could even trade up in the first round to select one of the top tight ends in the draft, Iowa’s Noah Fant and T.J. Hockenson. Alabama’s Irv Smith Jr. still could be available when the Patriots are selecting 32nd overall.

The Patriots now have plenty of cap space to trade for a pass-catcher, whether that’s at wide receiver or tight end, if they choose to go that route. They’ll have even more space if they can reach a contract extension with quarterback Tom Brady.

The Patriots’ wide receiver depth chart is made up of Julian Edelman, Phillip Dorsett, Bruce Ellington, Maurice Harris, Matthew Slater, Damoun Patterson and Josh Gordon. Gordon currently is a restricted free agent and in the midst of an indefinite suspension. He’ll need to be reinstated before he can play in 2019.

The Patriots pretty clearly need to add pass-catchers for Brady. Their strongest offensive skill position is running back, where they have Sony Michel, James White, Rex Burkhead, Brandon Bolden and fullback James Develin, but they must add multiple wide receivers and tight ends before the 2019 season begins in September.

There’s plenty of time to address those spots, but with free agency dwindling down, the Patriots will need to do so through creative means if they’re going to add veteran players.

Cincinnati Bengals wide receiver A.J. Green has been a popular trade target among Patriots fans. New England now has the salary cap space to add Green if the Bengals are willing to deal him. The Patriots essentially now have the cap space to do anything they want at wide receiver or tight end. It’s just about who interests them and who’s available via trade.

The top free-agent wide receivers available are Jordy Nelson, Michael Crabtree, Dontrelle Inman, Chris Hogan and Jermaine Kearse, among others. Signing Nelson would go a long way to shoring up the wide receiver depth chart before the draft.

There’s more reason than ever to be concerned about Brady’s weapons. It’s a sad state of affairs at wide receiver and tight end. But Patriots head coach Bill Belichick and director of player personnel Nick Caserio know that better than anyone. Don’t be surprised if the Patriots now make the splash move fans have been eagerly awaiting to help their offense. 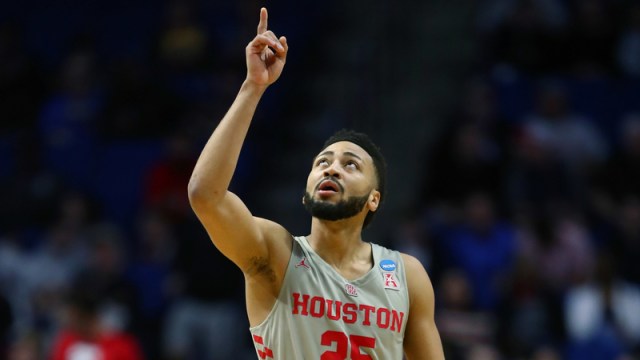 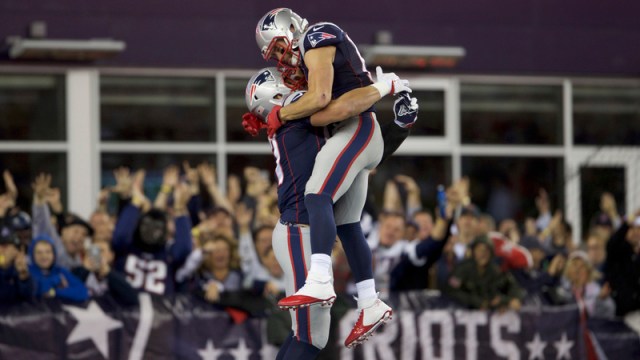