Mookie Betts has been a popular man to talk to lately, but no one seems very interested in talking about the upcoming Major League Baseball season.

Instead, recent headlines involving Betts have been centered around the Boston Red Sox star’s impending payday. Betts’ next contract already was a hot topic of conversation as his arbitration years wind down, and the chatter only intensified following the new deals for Manny Machado, Bryce Harper and most recently, Mike Trout.

The conversation won’t completely fizzle out until Betts ultimately signs on the dotted line. That said, the reigning American League MVP is confident he and his team will be able to focus on the task at hand once the 2019 campaign gets underway.

?I think so, especially with this group and especially with (Alex Cora) and the coaching staff,? Betts told The Boston Globe’s Alex Speier on Thursday. ?They do a great job of kind of switching our focus.

?In spring training, if you?re going to talk about that stuff, that?s the time to do it. But I think as soon as the first game hits, that all has to go out the window. We can?t worry about anything. We?re in it now. We have to focus on our final goal.?

If Betts’ line of thinking is correct, he won’t have to deal with the hoopla surrounding his future for much longer. The Red Sox will kick off their regular season next Thursday when they begin a four-game road series against the Seattle Mariners. 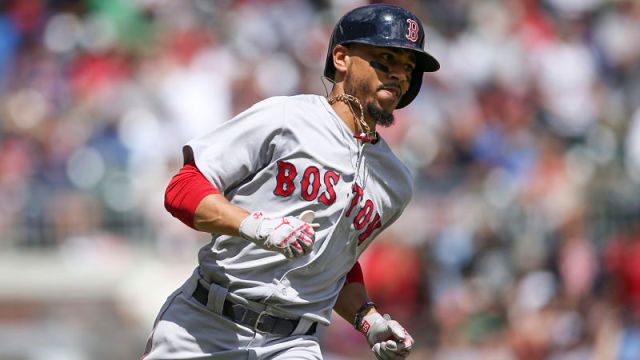 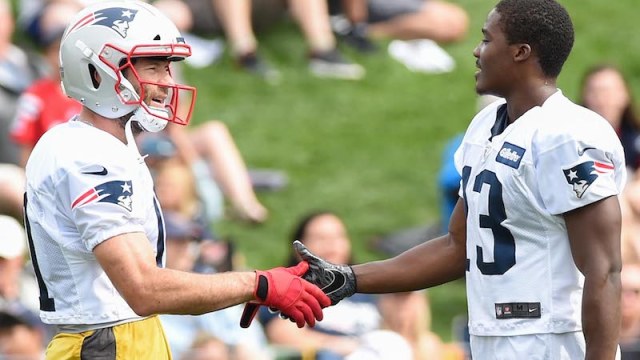 Patriots Mailbag: How To Feel About Current Lack Of Wide Receiver Depth 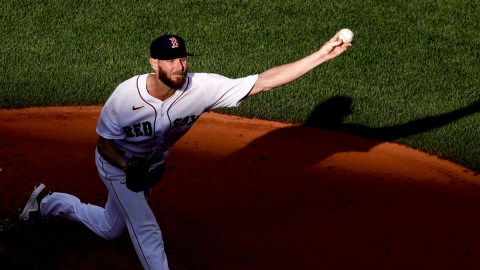 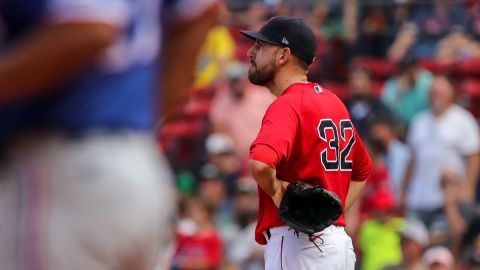 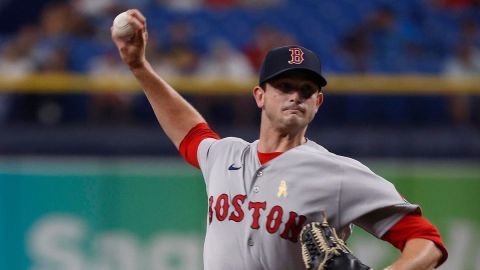