The Boston Red Sox outfield is one of the best in baseball, and, believe it or not, New York Yankees star Aaron Judge agrees.

Andrew Benintendi, Mookie Betts and Jackie Bradley Jr. seemed to have garnered the respect of one of their biggest rivals. Not only does Judge admire the trio, but the feeling apparently is mutual.

?I love those guys,? Judge recently told The Boston Globe’s Pete Abraham. ?There?s a lot of mutual respect there, I feel. I?ve known those guys for a while now, especially Jackie and Mookie. You never see a roller coaster with them; they?re always where they need to be mentally.”

When game time comes around, Benintendi, Betts and Bradley are ready to play, and the only thing on their mind is baseball. They’re the types of players that you want to compete against.

Judge added: ?I have such respect for that team and for Mookie, the way he carries himself and plays the game. It?s a fun back-and-forth when we play them. I love competing against a guy like that. You can?t get mad at him.”

Betts rightfully has obtained the respect of players around the league. He’s easily likable and a fan-favorite.

Although Judge has plenty of respect for the Sox outfield, it’ll be strictly business come Opening Day. We likely are in for another terrific installment of the Red Sox-Yankees rivalry all season long. 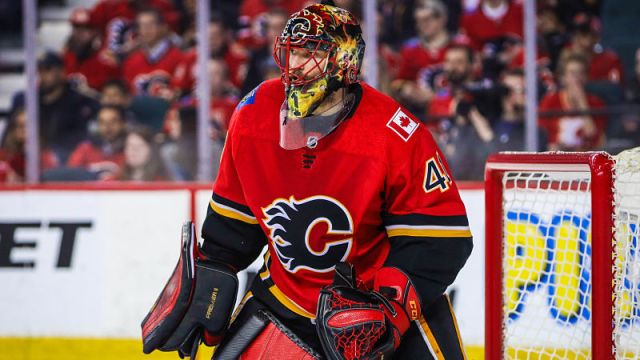 Flames Goalie Dives Like Superman In Most Egregious Hockey Flop Ever 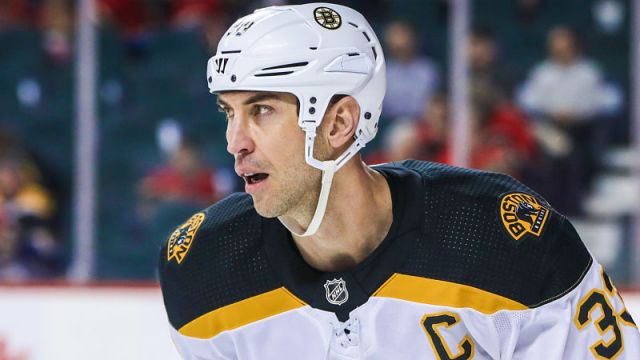