It’s safe to say Chris Sale did not have his best stuff during his first outing of the season. But the Boston Red Sox don’t seem too concerned about the lefty’s ability to dominate on the mound.

In his first start of the season, Sale allowed seven earned runs on six hits and two walks, going just three innings for the Sox in their 12-4 loss to the Seattle Mariners. For him to be successful this time around, manager Alex Cora said Sale’s secondary stuff has to be on point.

To hear more from Cora and pitching coach Dana LeVangie on their expectations for Sale, check out the “Red Sox First Pitch” video above, presented by Men’s Warehouse. 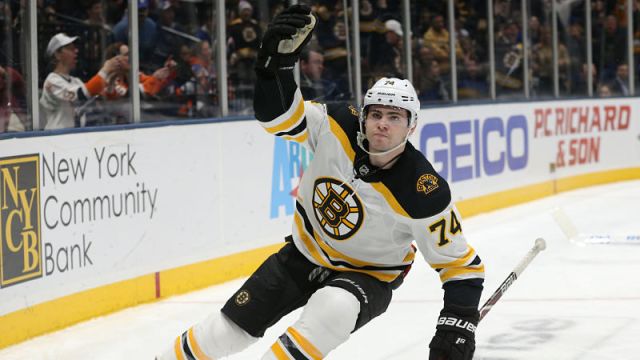 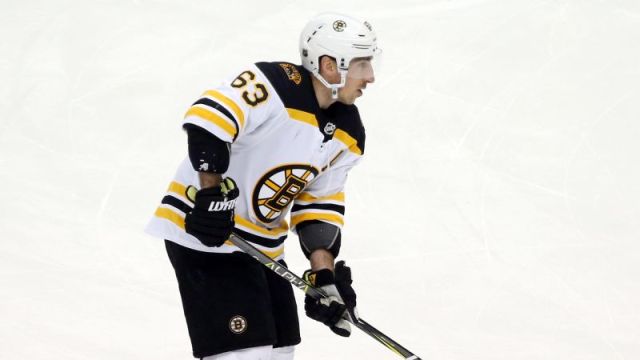 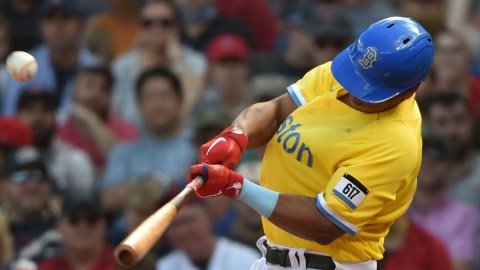