Thanks to their continued inconsistencies both at the plate and on the mound, the Boston Red Sox lost both games of a day-night doubleheader against the Detroit Tigers on Tuesday at Fenway Park.

In his final press conference of the day, manager Alex Cora called the losses “disappointing,” and was not pleased with Boston’s inability to remain consistent during games. Cora said there were plenty of missed opportunities throughout both contests, pointing to the team’s current on-again-off-again style on offense.

For more from Cora on the Red Sox’s continued struggles, check out the “Red Sox Extra Innings” video above, presented by W.B. Mason. 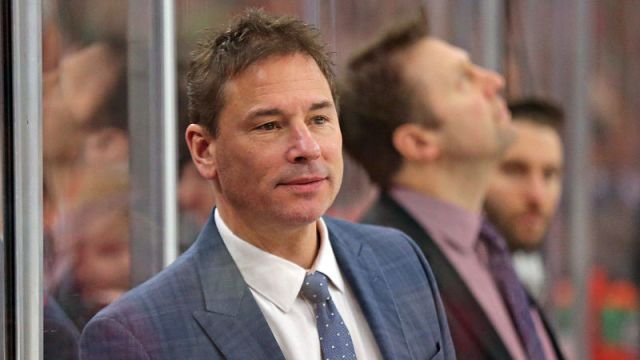 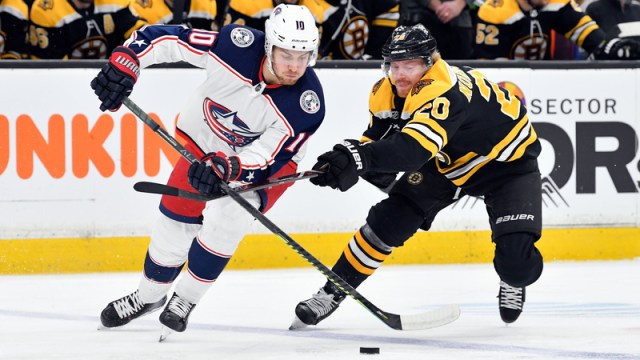