There’s really no two ways about it: Chris Sale has been bad this year.

The Boston Red Sox ace — who inked a contract extension with the Sox last month — has stumbled out of the gate. His command has been poor, his fastball velocity is down and his offspeed/secondary pitches have been ineffective.

All of those factors have led to him putting together an 0-3 record with a 9.00 ERA and 1.538 WHIP through his three starts this season.

So what’s been the biggest problem? During his weekly appearance on WEEI’s “Ordway, Merloni and Fauria,” Sox manager Alex Cora identified the inconsistencies with Sale’s slider as arguably the biggest issue.

?The last one, I do feel the off-speed pitch is not there. The slider is not there. You can see it. It has been inconsistent through the three starts,” Cora said, as transcribed by WEEI.com. “In Oakland, he used the changeup a lot and got a lot of fly balls and he survived for six innings. What a way to survive, one run in six innings. The last one here, he made some good pitches down and in to righties, but all the singles were like up and away. He didn?t get crushed. He didn?t get hit hard. … It wasn?t a home run thing, but if you look at the whole thing, velocity was a little better — 91, 92, a few 95s, — but the slider hasn?t been consistent. When he gets that slider, that is when he becomes the pitcher that he knows he can become. Everybody talks about velocity, I do feel it is more about the off-speed stuff because that slider is one of the best in the game when he?s right.?

Indeed, Sale’s slider is one of the most dangerous pitches in the game (just ask players around the league, including Manny Machado), so even when other pitches aren’t working, he’s a tough customer so long as his slider is on.

One has to think Sale eventually will figure things out, but in the meantime, he and the Red Sox are stumbling pretty bad. 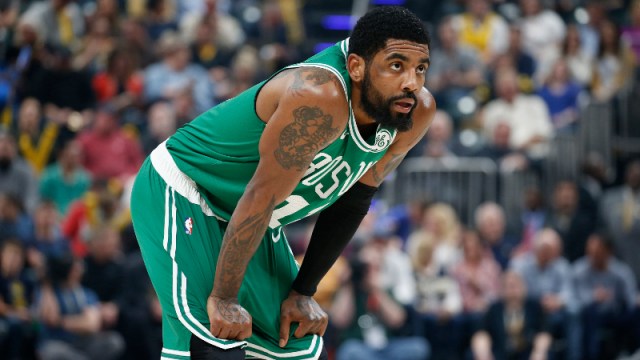 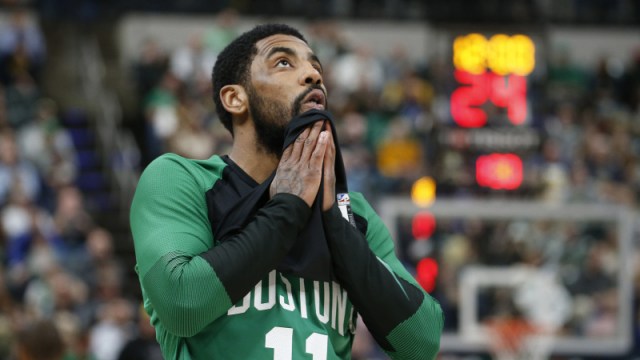 Why Cris Carter Expects Kyrie Irving To Be ‘LeBronish’ In Playoffs