Can the Colorado Avalanche even its series against the Flames or will Calgary take a commanding 2-0 series lead?

The Flames took Game 1 of the Stanley Cup Playoffs first round matchup Thursday, 4-0. Calgary?s goaltender, Mike Smith, was a difference-maker in the game, recording 26 saves to blank the Avalanche in his first playoff appearance since 2012.

Colorado?s goaltender, Philipp Grubauer, recorded 28 saves himself, despite the 4-0 defeat.

Here’s how to watch Avalanche-Flames: 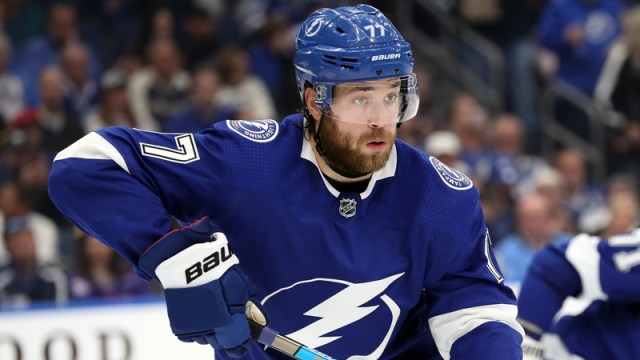 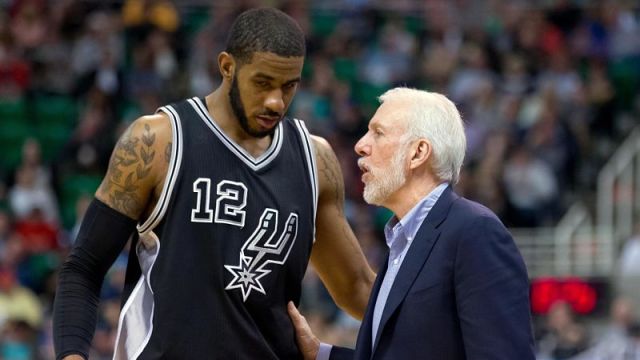