The Boston Bruins and Toronto Maple Leafs square off in Game 1 of the first round of the Stanley Cup Playoffs on Thursday night at TD Garden, beginning their quest for Lord Stanley’s hardware.

Both teams are familiar with each other, having met in the first round of the Stanley Cup Playoffs just last year. The B?s and Leafs battled for the second seed in the Atlantic Division for much of the season, but Boston locked it up and will get home-ice advantage throughout the series.

Head coach Bruce Cassidy is giving both Connor Clifton and Karson Kuhlman a shot in Game 1, with Kuhlman skating on the second line and Clifton pairing up with Matt Grzelcyk. David Backes is the odd man out for Game 1.

Tuukka Rask will get the start between the pipes, opposite of Frederik Andersen. 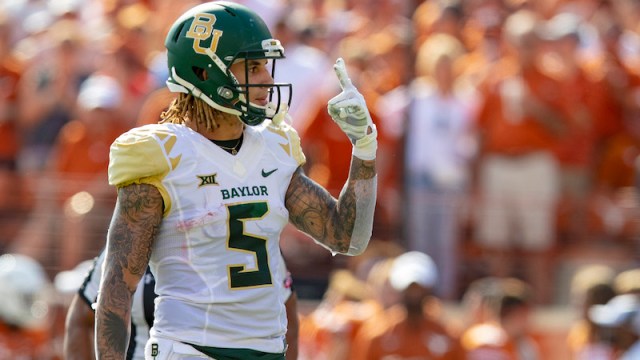 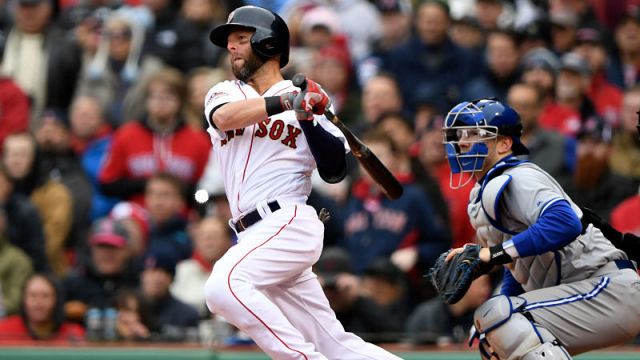