BOSTON — If nothing else, the first two games of the Bruins and Blue Jackets’ second-round Stanley Cup playoff series have been down-to-the-wire affairs.

Boston and Columbus needed extra time to settle Games 1 and 2 at TD Garden, with the Blue Jackets earning a 3-2 double overtime win on Saturday night to even the series at one as it heads back to Ohio.

And one Blue Jacket made sure to leave Boston with a little note about the crowds at TD Garden thus far.

On going back to Columbus he told @nbc4i , ?I know it?s going to be a hell of a lot louder than it was here in Boston.? @ABC6 #nhlbruins

Boston, you have been called out.

But, Dubinsky has spent the entirety of his 13-year career in the Eastern Conference and likely knows a thing or two about playing in front of rowdy Boston crowds. And if we’re being honest, TD Garden at times certainly has rocked a little bit harder than it did in the opening two games of this series. Sure, Game 1 falling on a Thursday night and puck drop for Game 2 coming at 8:22 p.m. ET and lingering into the early-morning hours certainly hasn’t helped.

It also might be little tougher to get up for a series against Columbus than an Original Six rival like the Toronto Maple Leafs.

So maybe just like the Bruins, the TD Garden needs a couple of days to regroup and get back at it for Game 5 next Saturday. 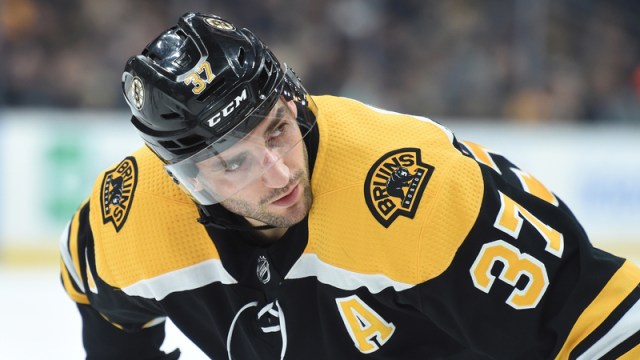 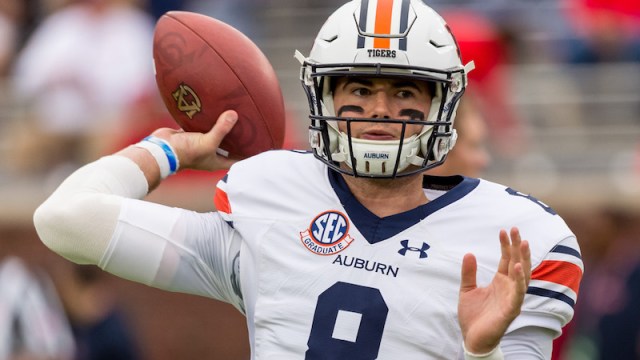