BOSTON — By no means were the Boston Celtics in a bad spot at halftime Sunday afternoon, but there was room to improve.

And improve, they did.

The Celtics kicked off their first-round NBA Playoff series against the Indiana Pacers with a 84-74 Game 1 win at TD Garden. They trailed by seven at halftime, however they stormed out of the break, outscoring the visitors 26-8 in the third quarter. That gave Boston an 11-point lead they wouldn’t come close to relinquishing the rest of the way.

Clearly, something was said at halftime that led to the Celtics making some pretty significant adjustments. After the game, Boston head coach Brad Stevens shared what his biggest point of emphasis was.

“The biggest point we made at the break was protecting the paint,” Stevens said. “Not as much physicality wise, but more from just the standpoint of those roles that I talked about where they got down in the middle of us and on us and laid it in. You can’t give teams layups and you got to challenge shots as well as you can and then rebounding and owning your space on offense had been our Nos. 1 and 2 emphasis over the last four days. Disappointing the way that they got up under us a little. We know that they would come at us, you watch the film of the last few Game 1’s they’ve played — at Cleveland the last two years, at Toronto the year before — like they get after you and we knew that was coming. Still shocked us a little bit, but we did a great job on the glass for the most part.”

The Pacers have some talented bigs in Myles Turner and Domantas Sabonis that can be a real handful from pretty much anywhere on the floor. And knowing that paying particular mind to paint protection helped the C’s steamroll Indy, it sounds like that’ll remain a point of emphasis going forward. 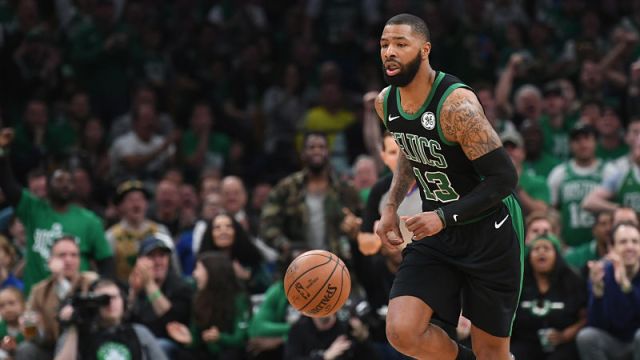 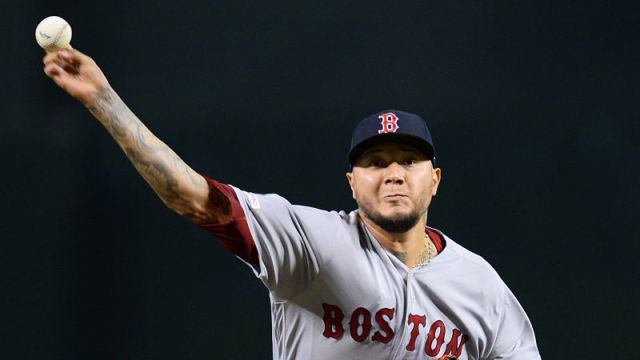