Brandon Bolden Explains Why He Returned To Patriots After Year With Dolphins - NESN.com Skip to content

FOXBORO, Mass. — This all came as a surprise to Brandon Bolden.

When the veteran running back was cut by the Patriots last summer, he thought he’d never play another game in New England colors. Then the 2018 season ended, his one-year deal with the rival Miami Dolphins expired and he received a call.

It was the Patriots. They wanted him back.

?I was very surprised,” Bolden said Thursday in his first public comments since re-signing with New England last month. “It was actually funny, the day before, my wife asked me, she was like, ?Would you want to go back?? And I was like, ?I mean, it would be easy. I know the system. I know everybody there. Even with the coaches leaving, I still know everybody there.? And sure enough, the next day, I got a phone call.

“It was great. I?m happy to be back, excited to get back to work. I missed this place. It?s like home.”

Home. Bolden, who was raised in Louisiana, used that word several times to describe Foxboro, where he spent his first six NFL seasons after joining the Patriots as an undrafted free agent in 2012. During that time, Bolden established himself as a core special teamer, occasional offensive contributor and popular locker room figure for a Patriots team that won two Super Bowls and reached another.

The move to the Dolphins, he admitted, was somewhat of a culture shock. His attempts to bring elements of the Patriot Way with him to Miami had mixed results, and though his season had its highlights — chief among them: his two-touchdown performance in the Miami Miracle game, which he’s been sure not to mention around Gillette Stadium — he ultimately left feeling unfulfilled.

?The grass always isn?t greener on the other side,” Bolden said. “You kind of step out, and you always hear stories of people coming here and (saying), ?Yeah, we did this there and we did this.? No, we do this all one way. And I had my mindset going down there that I was going to keep everything the same, and it was like — we clashed on a lot of things. We talked about a lot of things.

Bolden compared his Dolphins tenure to going away for college, saying the time spent outside his comfort zone taught him some valuable lessons about himself.

“I learned a lot,” the 29-year-old said. “I?m a lot stronger than I thought, because I just — when I left, I was like, ?This is going to suck. I suck at football. This is just so bad.? And sometimes you?ve got to pull yourself up by your bootstraps, just go back to work and stick to the grind.”

And like returning to your childhood home after a year away at school, Bolden found that little about New England has changed, save for a few alterations to the roster and coaching staff. He wasn’t able to secure the house he and his family rented during his first Patriots tenure (“I’m kind of still sore about that one. I drive by it every morning. ‘Are they out yet?’ “), but he has the same locker, which the team never reassigned after his release.

“Before every game, me, James (White), Moses (Cabrera, the Patriots’ strength coach), we would just sit there,” Bolden recalled. “We would just kind of hang out. Moses sent me a text (before a game last season). I can’t remember who they were playing. He sent me a text of the chair and said, ‘Yeah, the chair’s still here.’ I guess it just happened that way. I got lucky, I guess. It’s back.”

The Patriots won a Super Bowl without Bolden last season, but their kick and punt coverage — Bolden’s specialty — was uncharacteristically poor for much of the year. They addressed this need almost immediately in free agency, signing Bolden and special teams-focused safety Terrence Brooks to substantial contracts that all but guarantee both will be on the 53-man roster this season.

The feeling was mutual.

“I was sending them text messages like two hours before the (Super Bowl),” Bolden said. ” ‘Don?t embarrass me. I have been bragging about you guys all year. Don?t do this to me now.? They delivered.

And he’s certainly happy to be home. 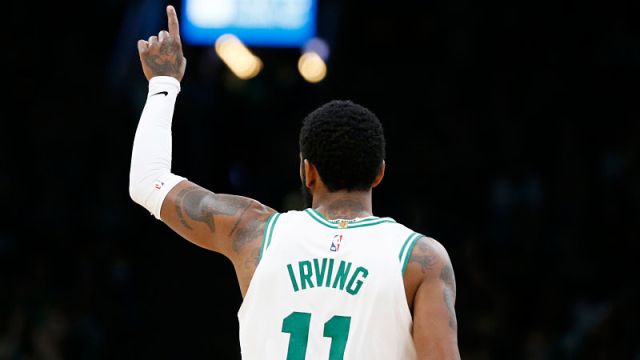 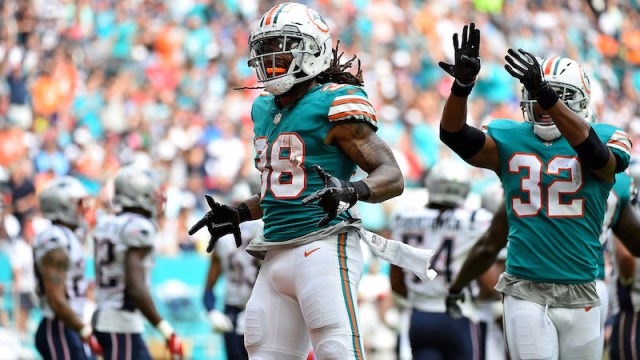