BOSTON — To the surprise of few, TD Garden was a loud, loud place Tuesday night.

The Boston Bruins earned a 5-1 victory over the Toronto Maple Leafs in Game 7, clinching the Stanley Cup Playoff first-round matchup.

Before the game, the Bruins welcomed Julian Edelman to serve as one of the honorary fan banner captains. That was met with a huge reception, but it wasn’t the only time Edelman was shown on the video board.

During one of the stoppages, the camera cut to the luxury box that Edelman and some New England Patriots teammates were in. Edelman saw himself on the camera and responded by chugging a can of beer.

When asked after the game about the atmosphere, Cassidy admitted he enjoyed the Pats wideout’s beer-crushing.

“I loved the atmosphere in the building right from the get-go, Game 7,” Cassidy said. “Every night here, same in Toronto I’ve got to say. Couple of loud buildings, Original Six franchises, hungry, great fan support. Julian Edelman chugging a beer was awesome, probably got everyone fired up, including us. Good for him. We’ll return the favor at some point down the road. But I thought it was outstanding, but that’s Game 7 playoff hockey for you right there.”

Though not Edelman-centric, Bruins captain Zdeno Chara also enjoyed the vibe inside the building.

With the Tampa Bay Lightning and Calgary Flames now eliminated, the Bruins will have home ice through the remainder of the playoffs, so plenty more antics could be on the way. 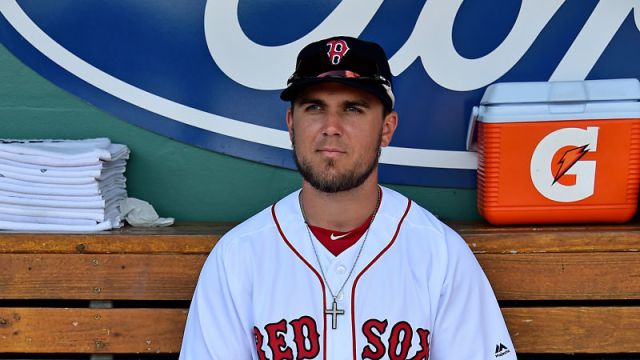 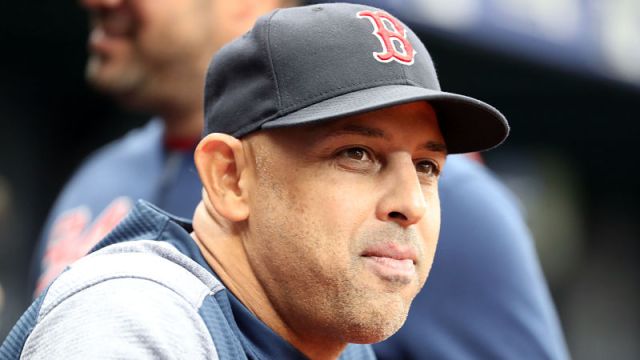