The Boston Bruins are heading to the second round of Stanley Cup Playoffs thanks to a thrilling 5-1 Game 7 win over the Toronto Maple Leafs on Tuesday at TD Garden.

After the game, head coach Bruce Cassidy lauded the Bruins for matching up so well against a hard-hitting Maple Leafs team. Despite bending a bit in the second period in Game 7, Cassidy still was proud of the way the Bruins were able to get on top of Toronto’s defense and create turnovers in the last two games of the series.

The B’s will face-off against the Columbus Blue Jackets in the Eastern Conference Semifinals, with Game 1 slated for Thursday at 7 p.m. ET.

To hear more from Cassidy’s interview with NESN’s Jack Edwards and Andy Brickley, check out the “Bruins Overtime Live” video above, presented by Ace Ticket. 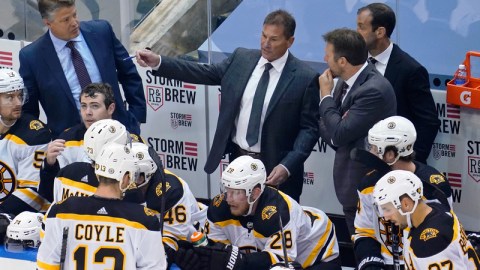 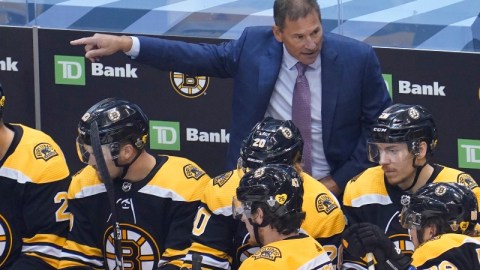 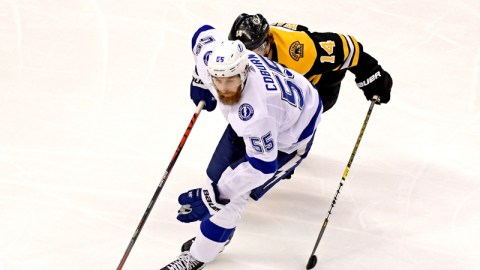 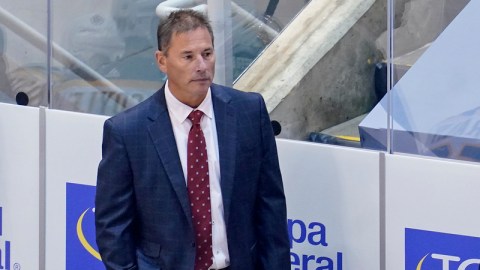