DeBrusk and Toronto Maple Leafs center Nazem Kadri got into multiple altercations during the Boston Bruins’ 4-1, series-tying victory. Most notably, DeBrusk went knee-to-knee with Kadri late in the second period, and Kadri cross-checked DeBrusk in the face late in third. The only penalty DeBrusk received was for roughing Kadri in the first period, while Kadri was whistled three times, with the final infraction resulting in a five-minute major penalty for cross-checking and a game misconduct.

As you might expect, Bruins and Leafs players had differing opinions during the postgame.

However, the only opinions that really matter are of the individuals at the Department of Player Safety. And, according to Sportsnet’s Chris Johnston, the powers that be will not discipline DeBrusk for his hit on Kadri.

For what it's worth, Jake DeBrusk is not expected to receive any supplemental discipline for his hit on Nazem Kadri late in the second period.

That should go over well among Leafs fans.

Kadri might face a much different fate, though. The ever-controversial, routinely line-crossing center was offered an in-person hearing.

The Bruins and Leafs now are tied at 1-1 in their first-round Stanley Cup playoffs series.

The two teams will meet Monday night in a pivotal Game 3. Puck drop at Scotiabank Arena is scheduled for 7 p.m. ET. 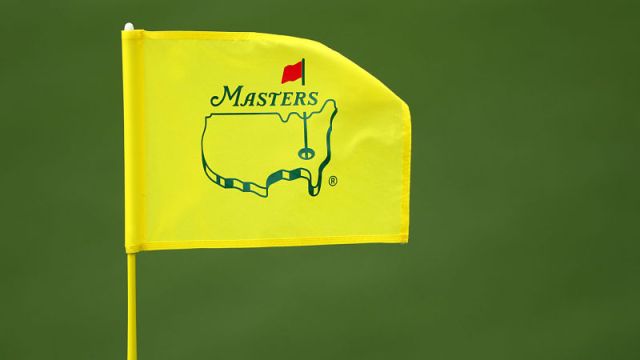 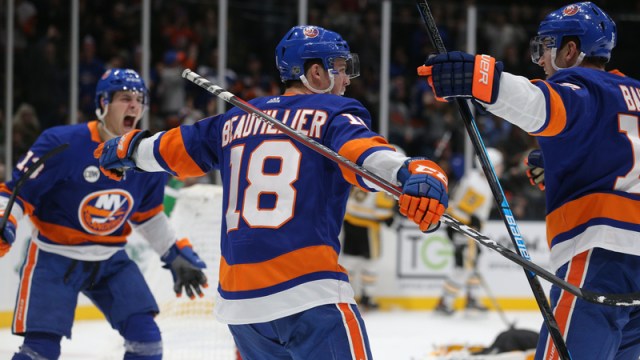