The first three games of the Boston Bruins’ second-round Stanley Cup playoff series with Columbus hasn’t gone according to plan, in large part due to the Blue Jackets netminder.

With their 2-1 loss in Game 3 on Tuesday, the Bruins now trail 2-1 in the series. All three games have been close start to finish, and if not for the play of Sergei Bobrovsky, the Bruins very well could be the ones ahead in the series right now.

But those impressive saves from Sergei Bobrovsky (and occasional shots ringing off the post) all series long have quieted Boston’s offense, leaving them searching for answers.

The Bruins won’t be able to make up any ground in the series if they don’t figure out how to beat Bobrovsky, because what they’re doing right now isn’t working. And though things look bleak for Boston after the Blue Jackets goalie turned away 36 of the 37 shots he saw in Game 3, one Bruin believes all the bending the goalie has been doing eventually will lead to breaking.

“The secondary saves that he is making are very impressive, but he’s definitely going to crack at some point,” defenseman Brandon Carlo said, as seen on NESN’s Bruins postgame coverage. “I have a lot of faith that we’re going to start putting pucks past him here pretty soon. We had some great opportunities today throughout all three periods to put pucks behind him. Credit to him today, but overall I don’t think it’s going to last.”

Though Carlo might not be the best mouthpiece to deliver that sentiment, the Bruins better hope that ends up being true, otherwise their months of May and June will be wide open.

Here are some other notes from Bruins-Blue Jackets Game 3:

— The night started with David Pastrnak, who has been struggling mightily, on the third line with Marcus Johansson and Charlie Coyle. During the game, however, the winger did end up getting some shifts on the top line with Patrice Bergeron and Brad Marchand.

Bruins head coach Bruce Cassidy admitted that Pastrnak almost always will see shifts with Bergeron, even if he’s primarily playing with another line.

“Well, he’s trying to get inside, he’s trying to score goals, play his game, still be a good 200-foot player in other areas,” Cassidy said of Pastrnak. “Pasta’s going to play with Bergy at some point in the game. It’s inevitable, generally speaking, unless everyone’s going perfect.

— While acknowledging that teams are going to put plenty of emphasis on stopping Bergeron and Marchand, this is not an ideal showing from one of the best lines in hockey.

Bergeron and Marchand shut out playing together 5v5 for the 9th time in 10 playoff games. 130 minutes.

“(The top line has) just got to stay with it,” Cassidy said. “I know they haven’t scored and that we’re going to need them to score. But we found other ways to win other games without them hitting the scoresheet, and that’s what we’re going to have to do until they do.”

— Bobrovsky was solid, but so was his counterpart.

Tuukka Rask stopped 32 of the 34 shots he saw, keeping the Bruins in the game even when the defense was breaking down in front of him. The Blue Jackets got a number of good looks, but Rask did a fine job making sure the Bruins remained in striking distance. 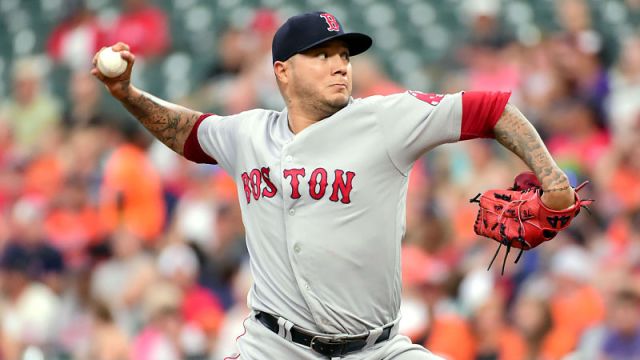 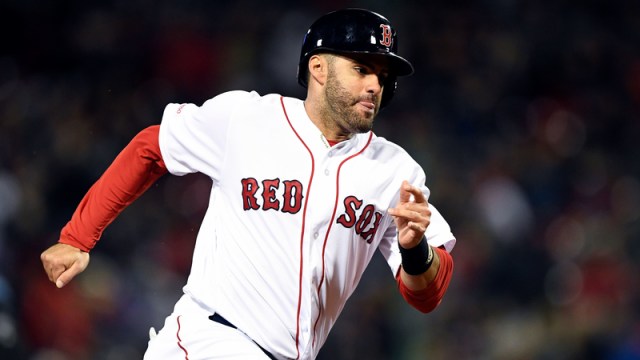