BOSTON — The Boston Bruins’ Game 5 loss to the Toronto Maple Leafs wasn’t for a lack of chances.

The Bruins were granted three power-play opportunities Friday night at TD Garden, but unfortunately for the Black and Gold, they let them all go by the wayside. Boston’s inability to capitalize on the man advantage helped Toronto grab a 2-1 win and 3-2 lead in the clubs’ first-round Stanley Cup playoff series.

Boston’s first power play came with three minutes left in the first period. The B’s generated decent pressure but only managed to get two shots on Leafs goalie Frederik Andersen. After the game, David Pastrnak and Patrice Bergeron lamented the missed opportunity.

“We really wanted to score the first, and we had chances that didn’t go our way,” Pastrnak said. “Nothing you can do now about it. Just going to regroup and big game next game. So we want to bring it back home.”

Bergeron added: “Yeah, we had some really good looks early on and we have to find ways put those in. And that’s something we’ve been doing all series and we have to keep that going.”

The Bruins generated five shots on goal during their next two power plays, both in the second period, combined, but to no avail. Boston struggled to find their way into the slot, which Bergeron knows must change if the B’s have any hope of extending the series to a Game 7.

Boston now is in no position to squander opportune chances. It if it does so in Sunday’s Game 6 at Scotiabank Arena, it likely will see its season come to an end. 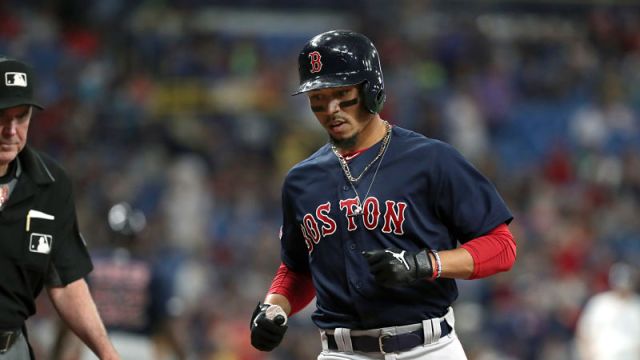 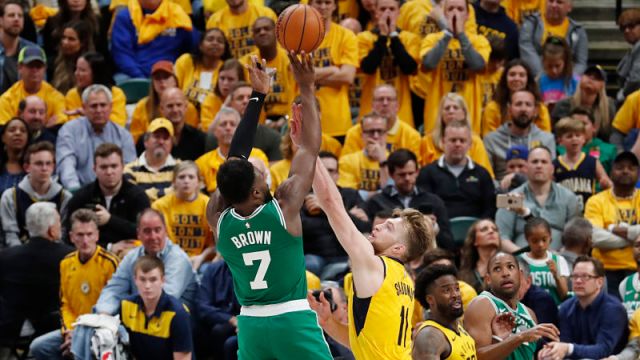