The Boston Celtics are preparing to take on the No. 1 seed Milwaukee Bucks in their second-round NBA Playoff series beginning Sunday at Fiserv Forum. Despite defeating their familiar foe in the first round of the 2018 postseason, they know this time around will be much more of a challenge.

Terry Rozier, Jaylen Brown and Brad Stevens all spoke about the upcoming matchup after Friday’s practice at the Auerbach Center, noting they’ll need to be on their A-game throughout the series.

“We’re excited. I think we’re ready to go,” Stevens said. “(Milwaukee is) tough. We’re going to have to be on our A-game for all 48 minutes.”

For everything Stevens, Rozier and Brown said Friday, check out the “NESN Sports Today” video above, presented by People’s United Bank. 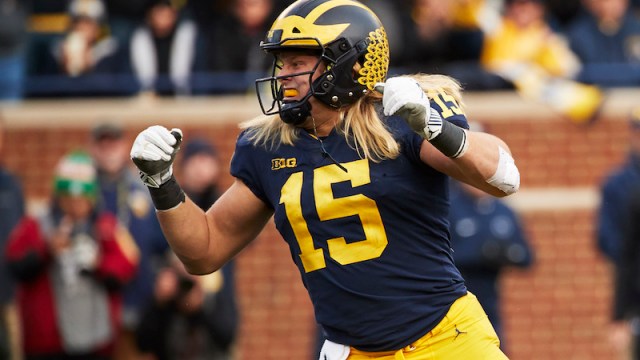 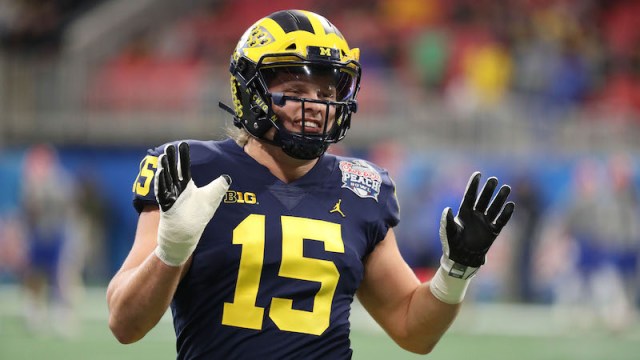