The Boston Celtics open their second-round series with the Milwaukee Bucks on Sunday at Fiserv Forum looking to extend their postseason winning streak to five games.

Boston defeated Milwaukee in last year’s opening round, but they’ll be dealing with a much stronger version of the Bucks this time around. MVP candidate Giannis Antetokounmpo led Milwaukee to an NBA-best record of 60-22 during the regular season.

Both backcourts will be shorthanded, as the Celtics are without Marcus Smart, while Malcolm Brogdon is sidelined for the Bucks.

Here’s how to watch Sunday’s game between the Celtics and Bucks: 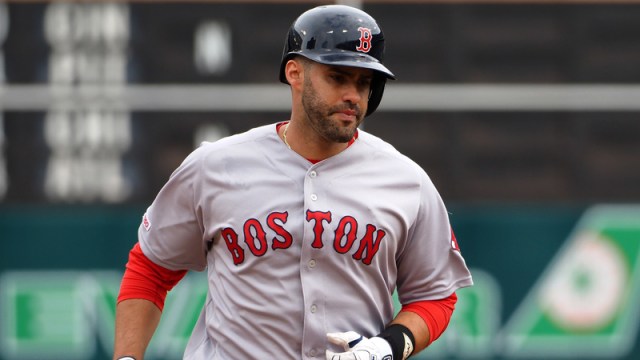 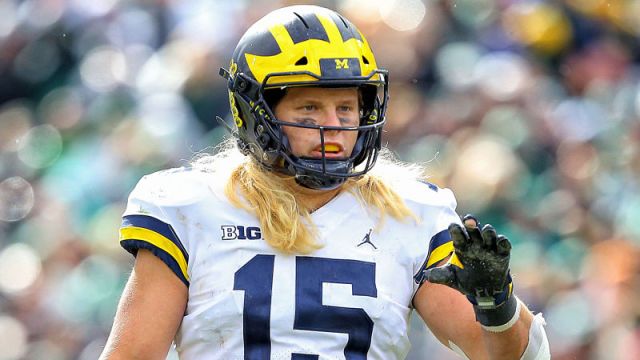