Could Patriots Find Any Hidden Gems Out Of Ex-AAF Pass-Catcher Crop? - NESN.com Skip to content

Many ex-AAF players likely will catch on with the CFL or Arena Football League, but the NFL has already started to reach into the suddenly available crop of talent.

Could the Patriots dip their toe into the former AAF pool of players? There are some intriguing pass-catchers still available.

He played college ball at the University of Indianapolis, where he caught 108 passes for 1,396 yards with eight touchdowns in 2015. The 6-foot-3, 215-pound receiver spent time with the Minnesota Vikings and Tennessee Titans.

TE NICK TRUESDELL
Truesdell bounced around the NFL and Arena League before finding himself in the AAF. He’s spent time with the Indianapolis Colts and Vikings, among a slew of other pro teams.

He caught 24 passes on 28 targets for 269 yards with three touchdowns with the Salt Lake Stallions.

WR CHARLES JOHNSON
You actually might have heard of Johnson, who caught 60 passes for 834 yards with two touchdowns in three seasons with the Vikings between 2014 and 2016.

He proved he could still play with the Orlando Apollos, leading the AAF with 45 catches for 687 yards with five touchdowns. Johnson ran a 4.39-second 40-yard dash coming out of Grand Valley State in 2013.

WR DE’MORNAY PIERSON-EL
Pierson-El is undersized at 5-foot-9, 185 pounds, but he caught 37 of 47 targets with the Stallions for 427 yards with a touchdown.

He went undrafted out of Nebraska last spring and spent time with the Washington Redskins and the CFL’s Montreal Alouettes.

WR NELSON SPRUCE
Spruce went undrafted out of Colorado in 2016 and had stints with the Los Angeles Rams, Chicago Bears, Chiefs and San Diego Chargers.

The 6-foot-1, 205-pound wideout caught 38 passes for 426 yards with two touchdowns for the San Diego Fleet.

TE THOMAS DUARTE
The 2016 seventh-round pick impressed as a blocker and caught eight passes for 111 yards with two touchdowns with the Arizona Hotshots.

He was drafted by the Miami Dolphins and also spent time with the Los Angeles Chargers. He ran a 6.97-second 3-cone at the 2016 NFL Scouting Combine. 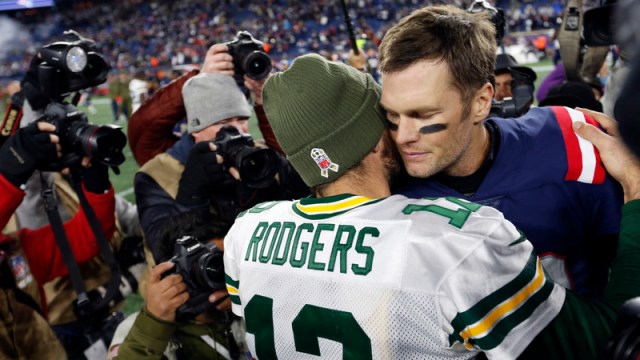 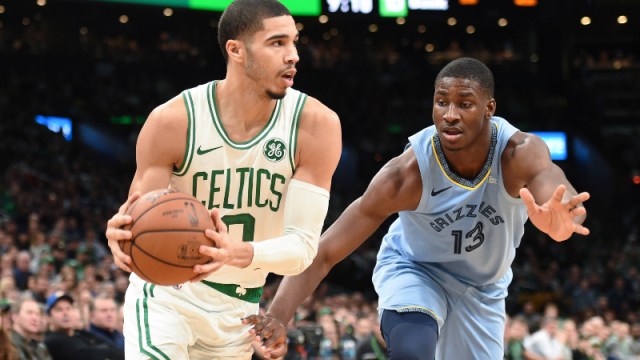