FOXBORO, Mass. — While David Andrews was in Nashville for the 2019 NFL Draft last week, he had a chance to chat with Jessie Tuggle, the retired linebacker who starred for Dan Reeves’ Atlanta Falcons in the late 1990s.

For those unfamiliar with Tuggle’s backstory, he entered the NFL as an undrafted free agent out of Valdosta State in 1987, then proceeded to enjoy a highly successful 14-year career that included five Pro Bowl selections, three All-Pro nods and a spot in the Falcons’ Ring of Honor.

Andrews has a special appreciation for Tuggle’s success, and not just because, as Reeves’ nephew, he grew up rooting for those Atlanta squads. Andrews also went undrafted (out of Georgia in 2015), and while he hasn’t reached Pro Bowl or All-Pro status, he’s about to enter his fifth season as the starting center on a New England Patriots team that’s won two of the last three Super Bowls.

“I know even when my uncle was coaching, he had a lot of guys that were undrafted,” Andrews said. “Jessie Tuggle, I saw him this weekend down at the draft. That was a guy undrafted making the team, played a long career with the Falcons. So it happens all over the league. I think you’ve just got to come in, and it goes to those guys taking advantage of the position they get put in.”

After splitting time with Bryan Stork as a rookie, Andrews has started all but two games for New England over the past three seasons, building a strong connection with quarterback Tom Brady along the way. He’s one of several unlikely success stories for a Patriots team that has kept at least one undrafted rookie in each of the past 15 seasons.

“Everyone is going to get a fair shot (in New England),” Andrews said. “I think that?s the truth. It?s about who can perform and who can help the football team. That?s what Coach (Bill) Belichick?s job is. It?s a tough place, and it?s a tough position to be in — undrafted — but you just come in, work, take advantage of your opportunities.

“You?re not going to make a football team within a day, so just kind of put your head down, go to work and take a deep breath when it?s all said and done.”

The Patriots signed 10 more undrafted prospects over the weekend, including three offensive linemen. They also drafted two linemen — tackle Yodny Cajuste in the third round and guard/center Hjalte Froholdt in the fourth — adding to a group that returns four of its 2018 starters (Andrews, left guard Joe Thuney, right guard Shaq Mason and right tackle Marcus Cannon).

It’s also unclear who the team’s swing tackle will be this season after LaAdrian Waddle left for the Buffalo Bills in free agency.

“Everyone’s starting from ground zero here, and that competition stays throughout the year and I think that helps you develop, helps you push yourself. Competition makes us all better.” 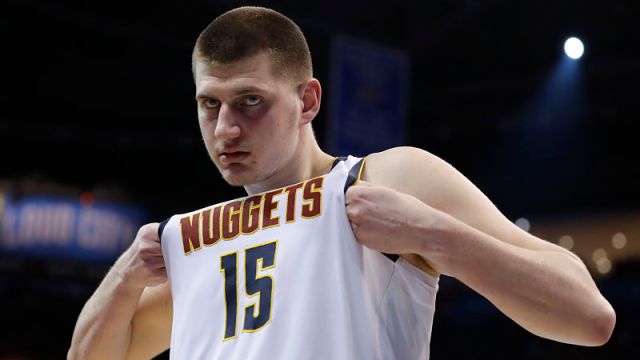 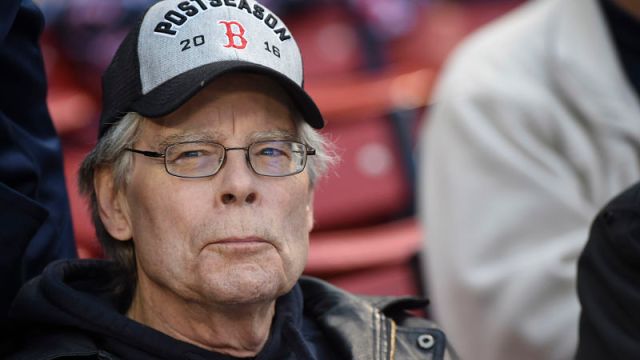 Was Red Sox’s Comeback Vs. A’s Made Possible By This Stephen King Tweet?