Is there anything sweeter in sports than a Game 7 victory against a bitter rival?

For the third time in seven years, the Bruins knocked off the Leafs in an epic Game 7 at TD Garden, taking a 5-1 win Tuesday night to advance to the second round in the Stanley Cup Playoffs.

It certainly was not easy, and Maple Leafs fans can’t be blamed for being confident heading into the deciding game. After all, no team had won back-to-back games in the series until Tuesday.

One famous Leafs fan decided to make the trek to Boston to take the game in … Justin Bieber.

.@justinbieber and @haileybieber are in Boston rooting on the @MapleLeafs. pic.twitter.com/gvHTILQzHu

And after the Bruins won, David Pastrnak had a message for the Canadian pop star. 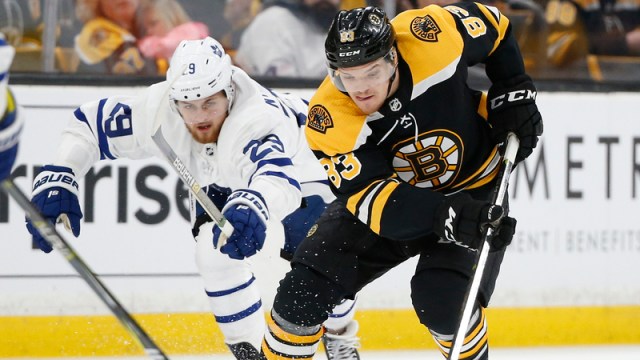 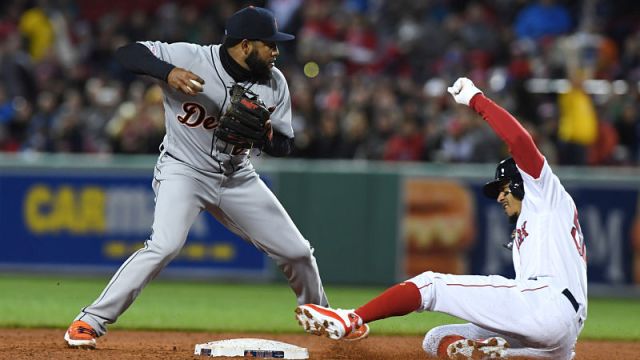