Even before his days with the Boston Red Sox, the lefty had a way of weaving around trouble in Boston.

That much was on display on Sunday, as Price’s first start of the 2019 season at his home park yielded tremendous results. Price chucked seven scoreless innings, while striking out seven and allowing no walks on just three hits as Boston earned a 4-0 win over the Baltimore Orioles.

Price has won each of his last 10 decisions at Fenway Park, while the Red Sox are 13-1 during those starts. He is 27-7 all-time at Fenway, as both a home and visiting player, holding a .794 win percentage, second best all time among pitchers to make at least 20 starts in the park.

The key to success? Well, Price says something about Fenway makes him lock in.

?It’s a tough place to pitch,? Price said via MLB.com Ian Browne. ?You’ve got the Monster right over your shoulder, Pesky Pole, I don’t know. I like pitching here. I wouldn’t have signed here if I didn’t like pitching in this park, that’s for sure. It might just make you lock in a little bit more, knowing that a fly ball to left can be a double or a home run, a ball down the right-field line can be a home run.?

Price has had his own ups and downs with Boston’s fan base since he arrived in town, but it’s clear he has a real love for pitching at Fenway Park, something he has been able to master no matter which dugout he heads back to. But it really has jumped to another level since the lefty began making half his starts in Boston. 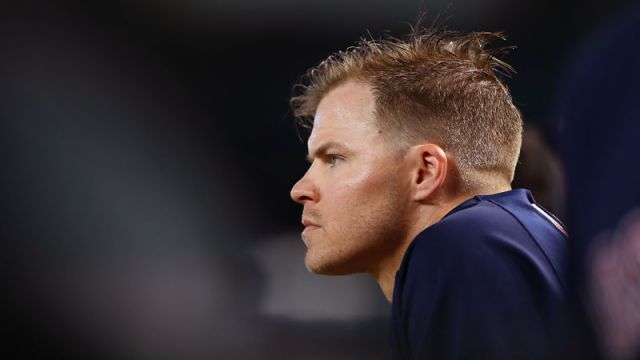 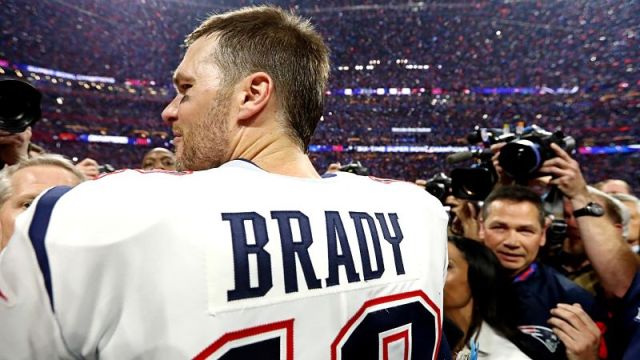