OK, not really. But that was a popular joke making the rounds Thursday night on social media after Tellez crushed a home run off Nathan Eovaldi that Statcast initially measured at 505 feet.

If accurate, Tellez’s home run would be the longest in Fenway Park history, surpassing the 502-foot homer Williams struck in 1946. But observers were quick to point out that Tellez’s moon shot seemed to fall far short of the red seat located in right field indicating the landing spot of Williams’ record blast.

Major League Baseball since has removed Tellez’s home run from the Statcast distance leaderboard on its website, seemingly confirming the round-tripper didn’t travel quite as far as originally indicated.

You be the judge.

Again, don’t plan on the record books being rewritten when the dust settles. While the real distance of Tellez’s homer remained unknown as of Friday morning, it certainly appears Williams’ record is safe.

That said, let’s tip our caps to Tellez, a 24-year-old who’s already turning heads in his rookie season after debuting with Toronto in 2018.

Tellez’s homer gave the Blue Jays a 5-0 lead in the third inning, but the Red Sox ultimately rallied for a 7-6, walk-off win. 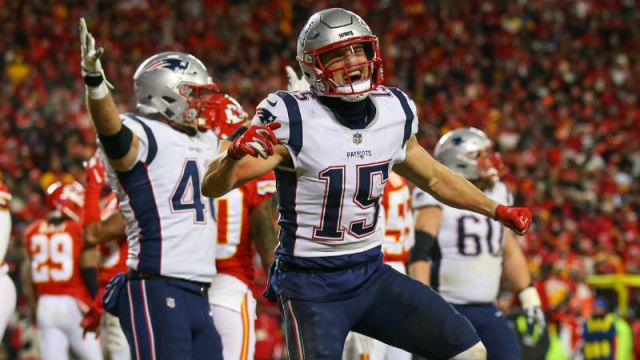 Chris Hogan Signs With Panthers After Three Seasons With Patriots 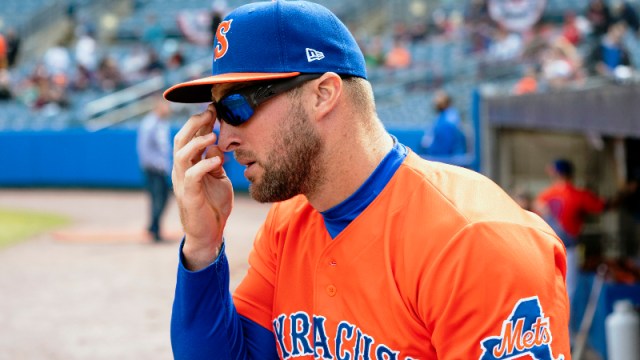