With Rob Gronkowski now retired and Tom Brady closer to the end of his career than the start, the New England Patriots have to start thinking about the future.

Of course, the annual event that is the NFL Draft is set to take place next week, and the Patriots are loaded with picks. While they could use some of those picks in trades, if some of the young talent has caught their eye then they could go nuts the first few rounds.

And one mock draft has the Pats taking both Gronkowski and Brady’s successors fairly early on.

“Jones is my guy,” Kiper wrote. “If I didn’t take him here, McShay might wait until the third round! Jones has upside, and he will soak up everything he can from Tom Brady.”

Kiper isn’t alone in thinking the Patriots might have their eye on Jones, who is an intelligent signal-caller that turned heads with limited resources in the skill positions around him. If the Patriots are insistent on taking a quarterback in this draft, Jones would be a good option that realistically might be there if the Patriots don’t trade up.

In the second round, Kiper predicts the Patriots will pick up San Diego State tight end Kahale Warring at No. 56 overall.

“Get to know the former walk-on Warring because he is going to go on Day 2,” Kiper wrote. “He has tremendous upside, though he isn’t going to be Gronk.”

Warring is interesting because he hasn’t spent much of his life playing football, turning to the gridiron for one season in high school before walking on at SDSU. At one point he was a water polo goalie, and if there’s anything we’ve learned about Bill Belichick the general manager over the years, it’s that he likes multi-sport athletes.

With so much capital, this is a pretty fascinating draft for the Patriots. And while mock drafts are equally compelling, we’ll just have to wait and see what they actually do next Thursday. 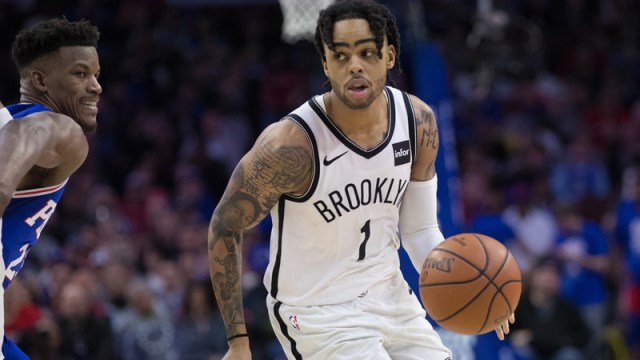 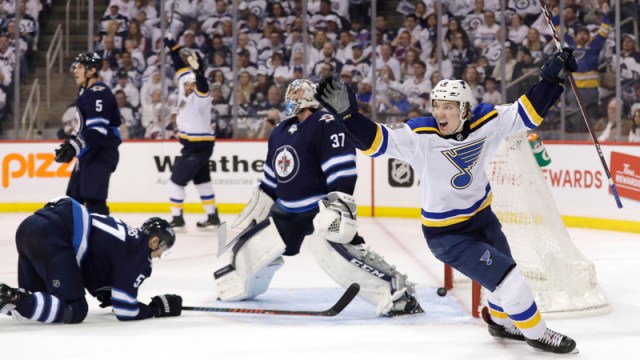