FOXBORO, Mass. — In many cases, identifying an NFL team’s offseason needs is simple.

When Rob Gronkowski retired, for instance, it was overwhelmingly obvious that the New England Patriots needed to bring in a new starting-caliber tight end (which they did Wednesday by signing veteran Austin Seferian-Jenkins and could do again in the 2019 NFL Draft).

Sometimes, though, the holes aren’t quite so apparent. A team could have a fully stocked tight end depth chart, but if none of those players can beat a specific type of coverage that team expects to see the following season, then changes must be made.

New England Patriots coach Bill Belichick explained Wednesday how he and his staff navigate this process.

“So there certainly is a degree of that, and I think those are things that you have to be mindful of.”

The Patriots are better than most at predicting and adapting to these league trends. But in many instances, failure is the catalyst for change.

“I?d say usually, they have to hit you in the face,” Belichick said. “Usually, you sit there at the end of the year and say, well, we had a lot of trouble blocking this player or defending this type of player or whatever it is, and then that kind of becomes a need for you.

Members of the Patriots’ coaching staff typically have key roles in finding such players during the pre-draft process, but the loss of five assistants this offseason has shifted more of that burden to the scouting team, led by director of player personnel Nick Caserio.

Belichick opened his Wednesday presser by saluting Caserio and his staff during a seven-minute opening statement.

“Nick does a tremendous job,” he said. “He sees literally every player, all of the pro players, all of the college players as well as being in all of the staff meetings and being a part of all of the things we do from a coaching standpoint. It gives us a tremendous opportunity for him to connect with the coaches and understand the schematics and what?s going on on the coaching side of it to try to integrate and correlate the players that we?re evaluating on all of the different levels.”

What are the Patriots’ greatest needs heading into draft night? Certainly wide receiver, where the Patriots currently lack a proven No. 2 behind Julian Edelman. Defensive end, defensive tackle and offensive tackle all lack quality depth, as well. And tight end should remain near the top of the priority list given Seferian-Jenkins’ injury history.

Beyond those, New England could look to get younger at safety — Devin McCourty and Patrick Chung both turn 32 this summer — and bring in an eventual successor to soon-to-be 42-year-old quarterback Tom Brady. Late-round additions at running back and/or linebacker wouldn’t surprise, either, though both of those groups are solid as is. 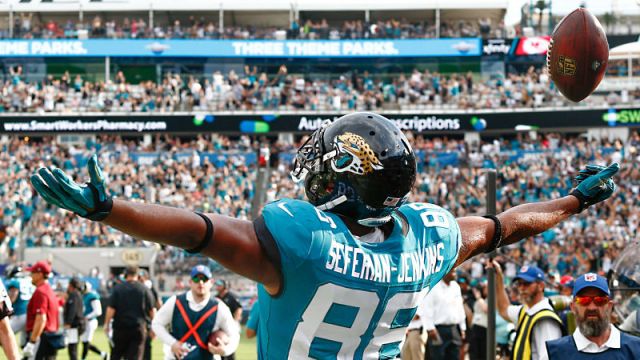 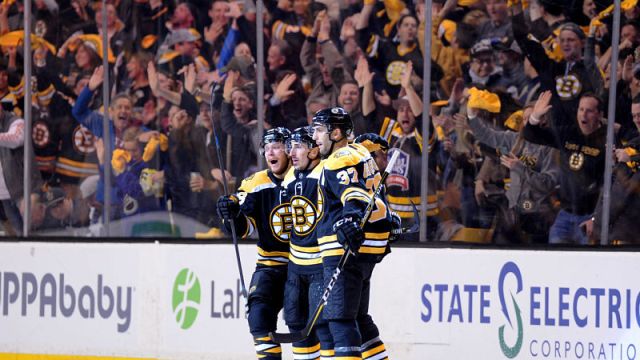