Hanley Ramirez’s time in Cleveland has come to an end.

The Indians on Saturday designated the 35-year-old for assignment to make room on the roster for star shortstop Francisco Lindor, who began the season on the injured list. There’s a remote possibility that Ramirez clears waivers and accepts a demotion to the minor leagues, but in all likelihood, he’s finished as a Cleveland Indian.

So, yes, Ramirez basically is available to any team in the big leagues, including his former club, the Boston Red Sox.

We have made a roster move:
– Activated INF Francisco Lindor from the 10-day IL
– Designated DH Hanley Ramirez for assignment pic.twitter.com/cyxPs61etR

Ramirez went 9-for-49 (.184) with two homers, eight RBIs and a .625 OPS in 16 games for the Indians. He made the team’s Opening Day roster after signing a minor league contract during the offseason. 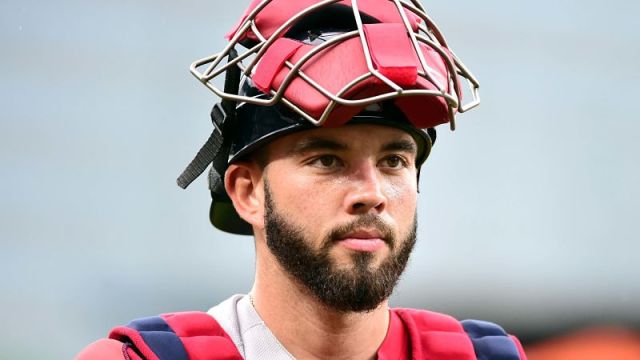 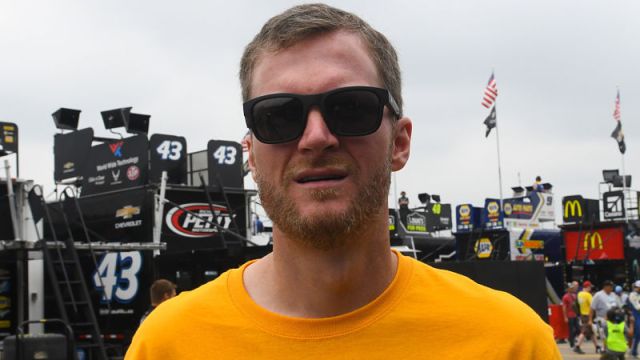