David Krejci got the Boston Bruins on the board in Monday night’s Game 3.

The Toronto Maple Leafs struck first in the second period, but Boston was able to quickly recover on the back of Krejci just 52 seconds later.

Boston forward Jake DeBrusk corralled the puck by the Toronto goal and fired it on net, but was stuffed by Maple Leaf’s goaltender Frederik Anderson. DeBrusk gathered the puck back up and was able to shoot it over to Krejci for the equalizer.

For more on Krejci?s goal, check out the ?Berkshire Bank Exciting Rewind? video above. 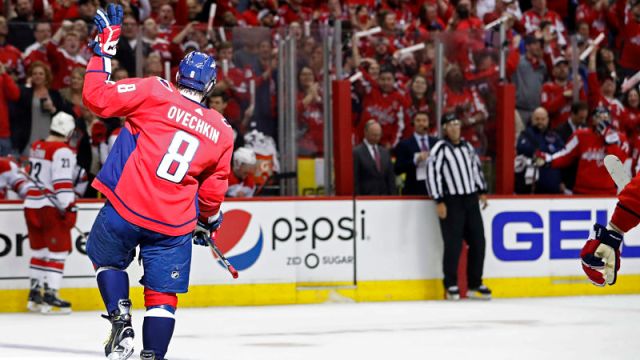 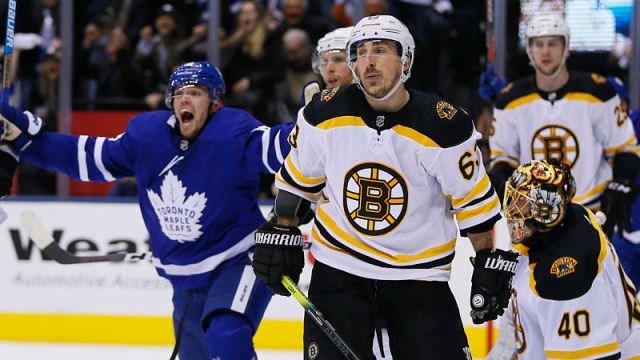