It’s better to be safe than sorry.

That seems to be the Boston Celtics’ approach when it comes to Jaylen Brown. The young swingman will miss his third straight game (back spasms) Friday night when the C’s take on the Indiana Pacers at Bankers Life Fieldhouse in a matchup with major playoff implications.

Hours before tip-off, Brown shed light on the current state of his injury.

The 22-year-old quipped “pain” was his biggest limitation at present and also noted it was “kind of hard” moving left and right. While the importance of Friday’s contest isn’t lost on Brown, he understands a cautious approach probably is best with the postseason right around the corner.

“It’s huge. That’s what everybody on my part is considering. They don’t want it to be a problem coming into the playoffs,” Brown said. “Risk playing now — of course, it’s a must-win game — but if I risk injury it could possibly lead into the playoffs and that’s what we don’t want.”

In addition to nursing his injury, this recent stretch of inactivity also has afforded Brown some extra rest as the playoffs near. As such, it seems like we can expect the third-year pro to be fresh and ready to go once the C’s embark on their NBA Finals push. 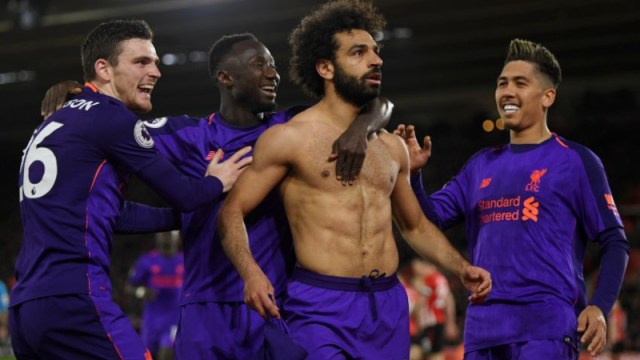 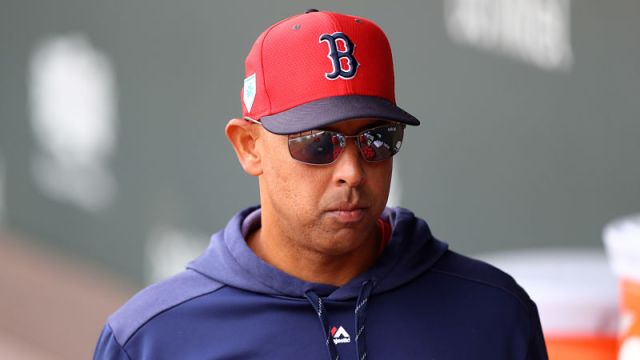