So far, the NBA playoffs haven’t gone quite as the Utah Jazz had hoped. But that soon could change when they take on the Houston Rockets, who currently lead the best-of-seven series 2-0, in their first of two home games Saturday evening.

After dropping the first two games of the series on the road, Utah hopes a little home-court advantage could give it the boost it needs to cut the Rockets’ series lead in half in Game 3.

The Rockets will look to extend their series lead to three games on the back of James Harden, who put up 29 and 32 points in Games 1 and 2, respectively.

Here’s how to watch Jazz-Rockets Game 3 online and on TV: 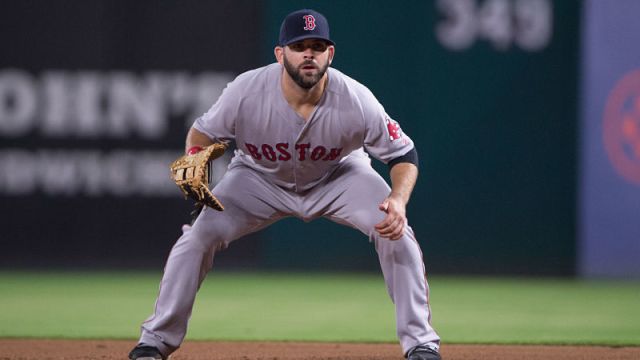 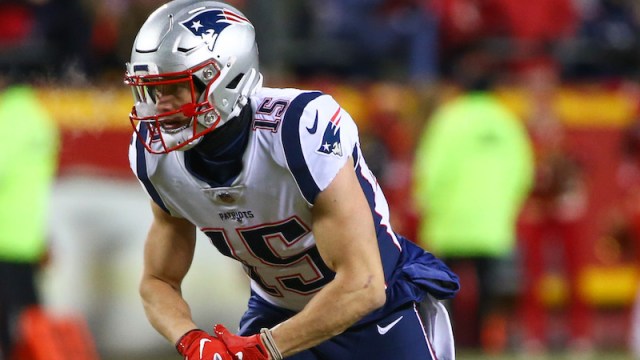