Can the Winnipeg Jets extend its series against the St. Louis Blues?

The Jets and Blues hit the ice Saturday night at 7 p.m. ET in St. Louis with Winnipeg’s season on the line. St. Louis won the first two games of its Stanley Cup Playoffs first-round matchup, but Winnipeg rebounded and took Games 3 and 4. The Blues came back to take Game 5, however, putting themselves one win away from the second round.

The winner of this series will take on the winner of the Nashville Predators and Dallas Stars’ series in the second round of the Stanley Cup Playoffs.

Here’s how to watch Jets-Blues online and on TV: 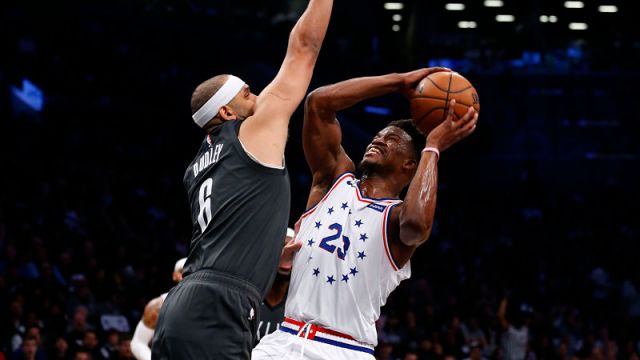 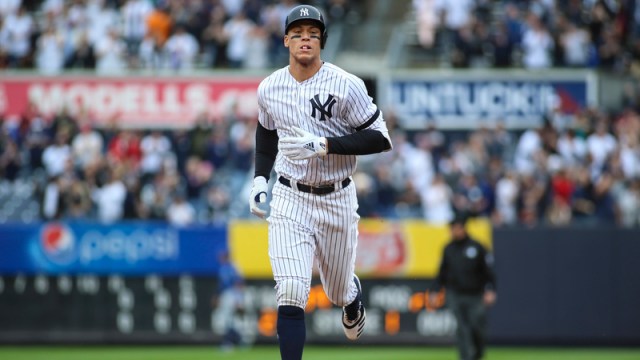