It’s no secret Kevin Garnett was a fierce competitor on the court, but the NBA legend’s intensity extended beyond the hardwood, where former teammates seemingly have countless memories of his commanding presence and locker room leadership.

Kendrick Perkins, who spent parts of four seasons playing alongside Garnett with the Boston Celtics, officially announced his retirement on an episode of “The Woj Pod” podcast that dropped Monday. Perk shared several stories about his NBA career, and it wasn’t long before ESPN’s Adrian Wojnarowski asked him about KG and the players’ time together in Boston.

Wojnarowski wanted to know, specifically, about how Garnett handled those who broke his strict rule regarding postgame meals. Apparently, Garnett made it clear that players were to eat first, and any staff member who dared to overlook the mandate was subject to The Big Ticket’s wrath.

Here’s what Perkins said about KG’s interaction with the team doctor:

I remember one time, we use to order Maggiano’s, right? And we had spaghetti and all types of other (crap) going on on the buffet line, (crap) was good. So we come in after the game. Everybody knew this rule, right? ‘Hey man, don’t touch the food. Players eat first.’ This was established from Day 1, right? Dr. McKeon, obviously he didn’t get the message. So, I remember like yesterday, KG, he’s wrapped up in his towel coming out of the shower, he’s got a towel over his shoulders … He’s coming out shining and (crap), and he’s like, ‘Hey man, what the f— you doing?’ So everybody turns like, ‘Oh (crap).’ He walks over standing over him with that intimidating like, ‘Hey man, what the f— you doing? Hey man, players eat first. Matter of fact, give me this (crap).’ Took the plate, boom! Threw it in the trash right in front of his face. ‘Hey man, get out of here until the players finish eating man. F— wrong with you, man? I’ve already said this.’

Here’s what Perkins said about KG’s interaction with the video coordinator, whom the Celtics players called “Lucky.”

Lucky gets on the plane, I guess he forgot the memo, too. He comes up, he’s getting his food. So KG’s like, ‘Hey Lucky, what the f— you doing, man?’ So Lucky’s like, ‘What you mean, Kevin? I’m hungry. I haven’t ate all (day).’ (Garnett said), ‘I don’t give a f—. You know the rules. Players eat first. Give me this (crap). Matter of fact, go sit in the back of the plane and don’t come back up here until I tell you so.’ So I’m like, ‘Ticket, chill.’ (Garnett said), ‘Perk, what you want with me today?’ … So now me and him are getting into an argument over Lucky not abiding by KG’s rules. So man, yeah, that was the rule: Do not eat before the players. After that, you can eat whatever you wanna eat.

Don’t worry, though. That couldn’t be further from the truth, according to Perkins, who prefaced his stories by pointing out how well Garnett typically treated the Celtics’ staffers.

Click to listen to Perkins on “The Woj Pod” >> 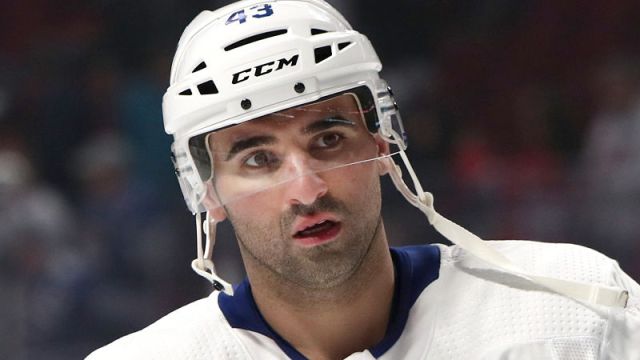 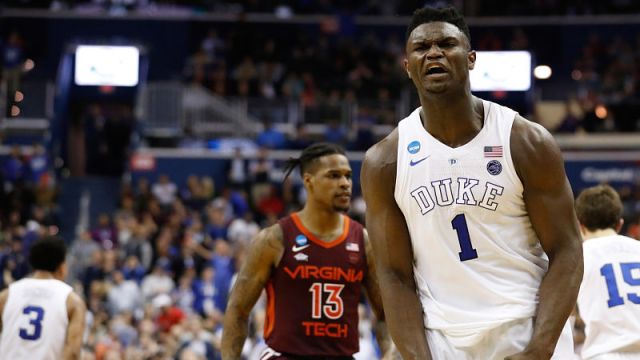