Once upon a time Larry Bird and Magic Johnson weren’t rivals.

The NBA legends crossed paths this week in Las Vegas at UltiPro’s “Connections” Conference. We don’t know what role basketball plays in the gathering of minds, but it’s clear the friendship between Bird, the former Boston Celtics forward and current Indiana Pacers president of basketball operations, and Johnson, the former Los Angeles Lakers point guard who now heads that team’s basketball operations, remains strong. They posed for a photo, which Johnson shared via Twitter.

Johnson also revealed he and Bird discussed their experience as players on the “Dream Team,” the United States’ legendary team that dominated the men’s basketball competition at the 1992 Olympics.

“It was great to hang out with Hall of Famer and my former Dream Team teammate Larry Bird! We had an amazing time talking about our Dream Team experience.”

Bird and Johnson starred in one of sports’ fiercest rivalries between 1979 and 1991. Johnson led Michigan State to victory over Bird’s Indiana State in the 1979 NCAA Tournament championship game. Their rivalry transferred to the NBA, where the Celtics or Lakers would reach the NBA Finals nine times in the 1980s and win a total of eight championships. The Lakers and Celtics met in four consecutive NBA Finals between 1984 and 1987, with the Celtics winning in 1984 and 1986 and the Lakers taking the 1985 and 1987 series.

Their rivalry turned to friendship as time passed, and their stint as teammates on perhaps the greatest basketball team ever assembled gave them something over which they could bond into eternity.

Whether friend or foe, always bet on NBA spreads at Skybook.ag. 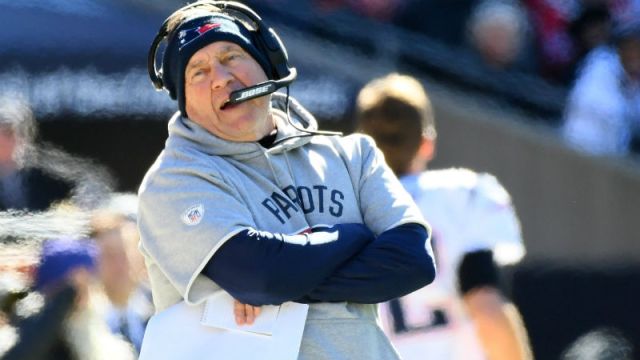