The Toronto Maple Leafs star was ruthlessly heckled earlier this season when he played his first game in New York since signing with the Leafs last offseason. And Tavares had similar experience Monday night when his team visited Nassau Veterans Memorial Coliseum.

Check out this video of a fan tearing into Tavares, who was serving a penalty at the time:

Islanders fans are clearly still not over the John Tavares saga. ??

It’s easy to see where Islanders fans are coming from, as the franchise likely could’ve traded Tavares for a considerable package last season had he given an indication he was planning on leaving. Of course, there’s also the possibility that there’s more to this story than meets the eye.

In any case, Tavares got the last laugh Monday night, as his third-period goal proved to be the game-winner in Toronto’s 2-1 victory. The 28-year-old center now has 46 goals and 41 assists in his first season with the Leafs. 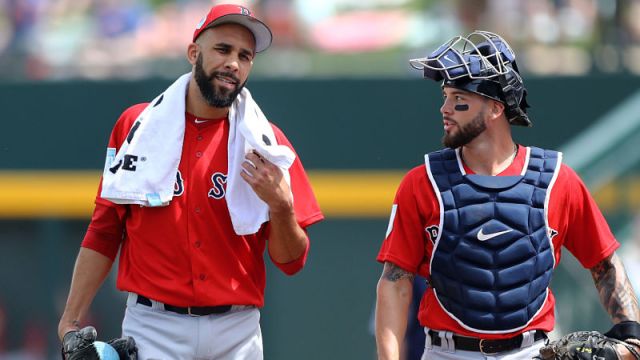 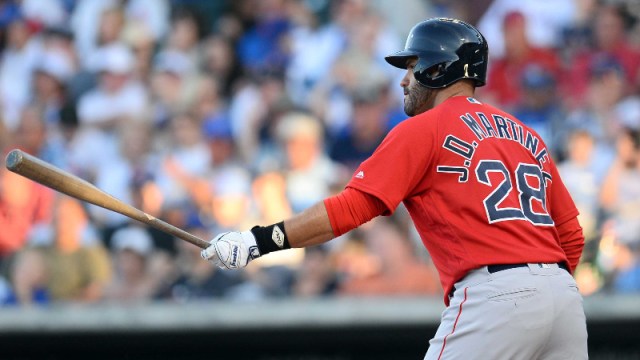