As the Boston Celtics’ NBA playoff run continues, the heart and soul of their team remains sidelined.

Marcus Smart is past the two-week mark of his injury rehab. The Celtics guard sustained an oblique ailment in the penultimate game of Boston’s regular season and was projected to require four to six weeks of recovery time.

The latest injury update on Smart indicated the 25-year-old was “nowhere near” close to returning to game action. That status hasn’t changed, but Smart seems more than encouraged with the state of his rehab. He noted Friday he was “ahead of schedule,” and his workout Tuesday suggested as much.

Smart increased the distance of his light jogging, per MassLive’s Tom Westerholm, and even put up some one-footed shots from the 10-to-15 foot range.

It’s tough to imagine the Celtics will have Smart in any capacity for their second-round series against the Milwaukee Bucks. But if the fifth-year pro stays ahead or on schedule, his original timetable for return would align with the later games of the best-of-seven set, should the series go that far.

Boston, of course, won’t rush back Smart, but his return would provide a huge boost, considering the challenge Giannis Antetokounmpo and the Bucks present. 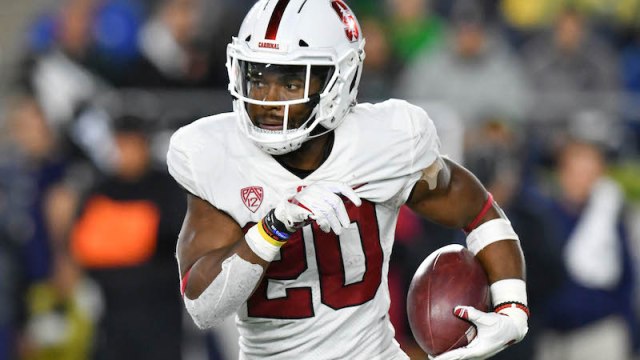 Biggest Dark Horses In 2019 NFL Draft Include Injured Running Back 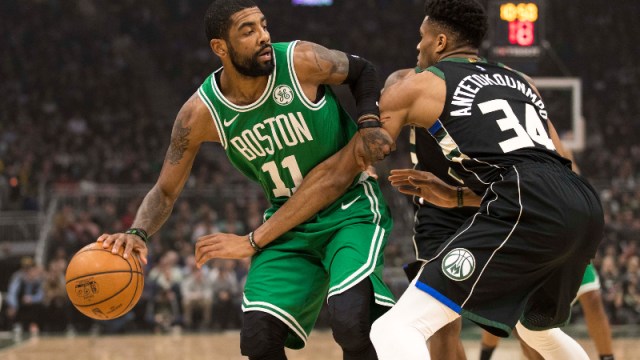