Meanwhile, In Flames-Avalanche, This Was Called Goalie Interference - NESN.com Skip to content

The NHL elected to uphold Auston Matthews’ late-game, tie-breaking goal in Toronto’s eventual 2-1 victory over Boston, despite seemingly clear evidence of goaltender interference. Bruins players and coaches — as well as past and present NHL goalies — were dismayed by the decision, which played a key role in the Leafs winning in Boston and taking a 3-2 lead in their first-round Stanley Cup playoff series.

That brings us to the second period of Game 5 between the Calgary Flames and Colorado Avalanche.

Flames winger Johnny Gaudrea scored midway through the period to bring his team within a goal. But the on-ice referees said Colorado netminder Phillip Grubauer was interfered with, and the NHL agreed.

Watch the play in question at the 2:40 mark in the video below:

The top-seeded Flames went on to lose the game and the series to the eighth-seeded Avalanche. Was the interference call a series-shifting moment? No, as Colorado entered the game with a 3-1 series lead, and continued its dominance Friday night.

However, the play was yet another reminder that consistency is nowhere to be found in one hockey’s most important rules. 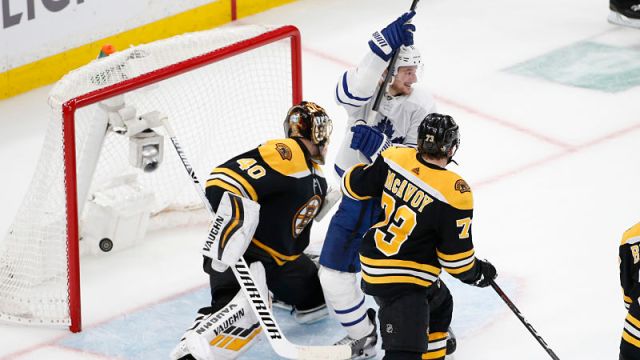 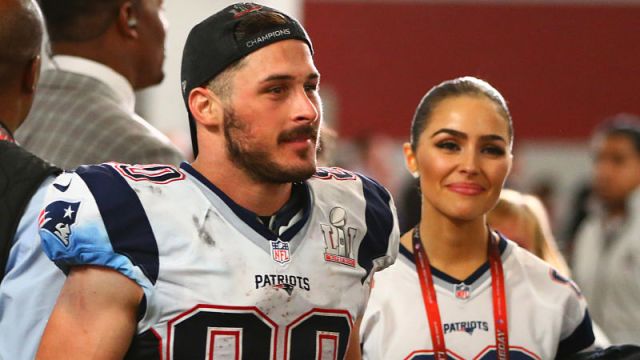