The injury bug continues to sweep through the Boston Red Sox.

Mitch Moreland — who’s been one of the Red Sox’s best players this season — left Saturday’s game against the Tampa Bay Rays in the third inning. While it was unclear how or when the first baseman hurt himself, it hopefully isn’t too serious.

Moreland leads Boston with six home runs and is batting .258 with 13 RBIs, so losing him for an extended period of time certainly would hurt the Red Sox. 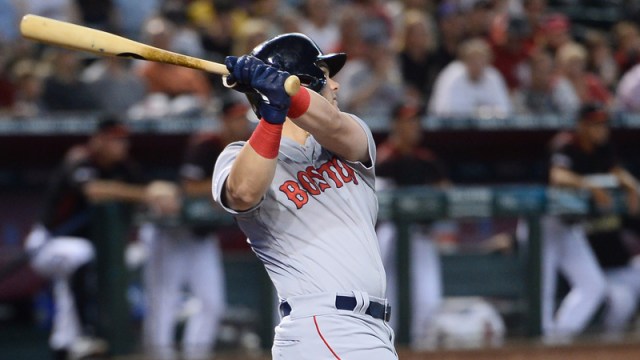 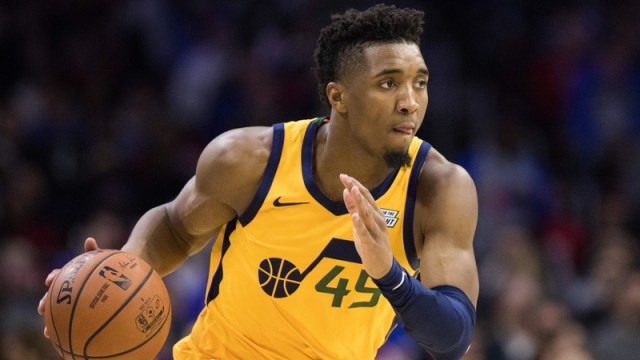