The free-agent closer, who spent the last three seasons with the Boston Red Sox, reportedly has been seeking a pretty massive haul this offseason. But with the free-agent market being stagnant almost all winter and Kimbrel seemingly unwilling to waver at the negotiating table, he finds himself still in need of a job.

Despite his current unemployment, it appears Kimbrel does not intend to take a one-year deal and try to get a more lucrative contract next offseason.

According to The Athletic’s Jim Bowden, Kimbrel still is seeking a pretty hefty haul.

“When the market didn?t develop for Kimbrel like (his agent David Meter) thought it would, he stuck to his guns and, even as late as March, was still seeking a five-year pact in the $100 million range,” he said. “It was a clear miscalculation of Kimbrel?s true market value, and not consistent with the actual offers or ranges teams had given him.”

There’s no questioning that Kimbrel is one of the greatest closers in the history of the game, but teams have been reticent to spend big money on bullpen arms. Because of that, Kimbrel may have to be the one to budge if he wants to play this season. 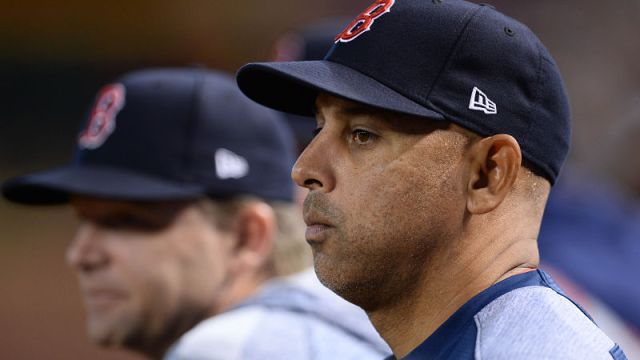 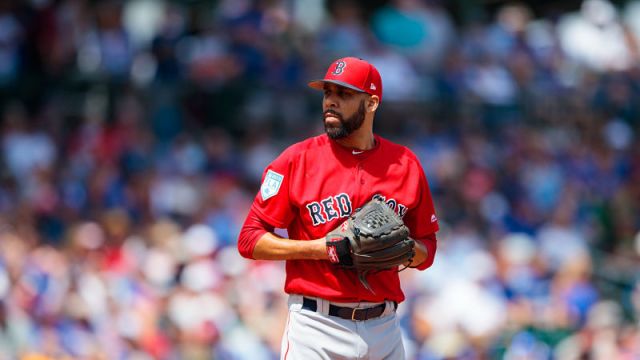