Nathan Eovaldi and the Boston Red Sox are crossing their collective fingers.

The Red Sox on Saturday placed Eovaldi on the 10-day injured list with a loose body in his throwing elbow. President of baseball operations Dave Dombrowski offered an update on the right-hander prior to the Red Sox’s game against the Tampa Bay Rays at Tropicana Field.

Here’s a roundup of what Dombrowski had to say, via The Boston Globe’s Pete Abraham and the Boston Herald’s Jason Mastrodonato:

Eovaldi will see a doctor in NYC on Monday. That will determine if surgery is needed. Dombrowski said the loose body is in a bad place and Eovaldi could not stretch his arm out.

Dombrowski said Eovaldi couldn?t straighten his elbow Thursday night, same thing that happened to him last year while with the Rays. Not sure yet if surgery is necessary. They?re confident in starting depth at big league level, unlikely to turn to Darwinzon Hernandez in AA.

For those unaware, loose bodies are fragments of bone and/or cartilage that break free within a joint.

If there’s a silver lining, it’s that loose bodies typically aren’t considered serious injuries, even if they require surgery. Eovaldi had surgery to remove loose bodies last March when he was with the Tampa Bay Rays and returned to the mound approximately two months later. Of course, he went on to finish the season with the Red Sox and play a huge role in the team’s run to a World Series championship.

That said, the 29-year-old’s right elbow also has undergone two Tommy John Surgeries in the past, so fears over Eovaldi — and his four-year, $64 million contract — are warranted. 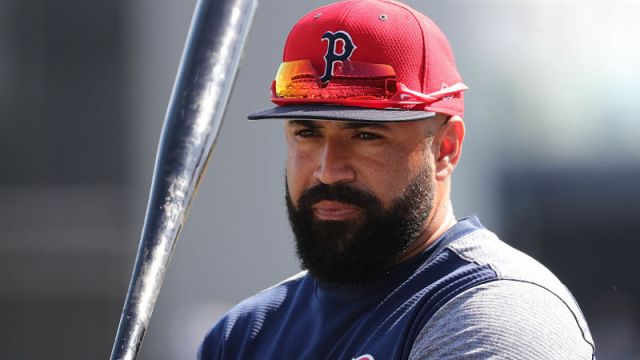 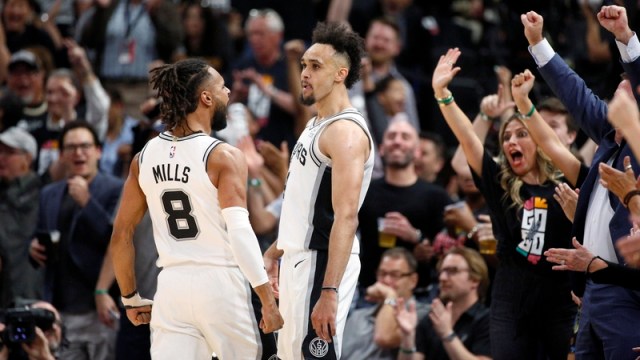