As Bruins fans certainly will remember, the Leafs’ third-line center cross-checked Jake DeBrusk in the head after the B’s winger laid a clean hit on Patrick Marleau at the curved glass during Game 2.

The cross-check resulted in a match penalty, and Kadri — a repeat offender — promptly was suspended the rest of the series. DeBrusk didn’t say much about the incident, and Kadri was not made available to the media the night of Game 2, or at all afterwards. But Thursday, with the Leafs’ series over, he finally spoke about the incident.

Kadri on DeBrusk: ?I was not intending to get him in the face. That?s completely not in my character. Had that been the case, there would?ve been more substantial damage there. I was unsatisfied with the hit on Patty obviously, a bit of a dangerous play. I just wanted to … "

" … give him one of those shots in the arm, let him know that I wasn?t okay with it. Unfortunately, I caught him high. I have to be accountable. A bit of a bone-headed play. Ultimately in doing the right thing for my teammates , I ended up doing the wrong thing.?

Although Bruins fans might be reticent to accept that apology, they at least have the satisfaction of knowing their team advanced to the next round. 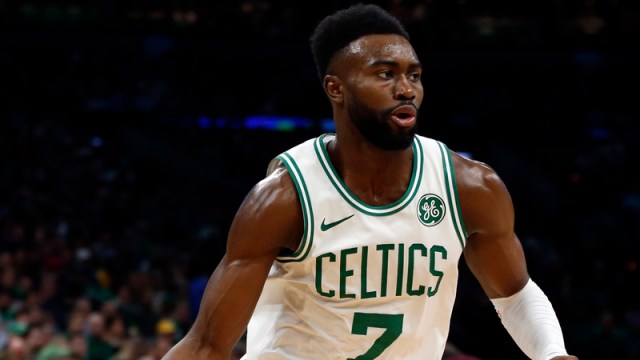 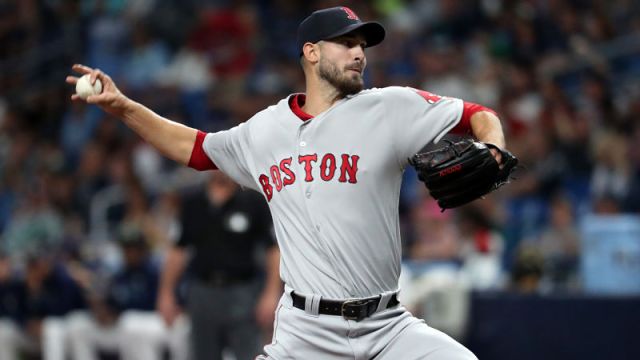