The Boston Celtics will be aiming to extend their current win streak against Indiana to four games when they host the Pacers in Game 1 of their opening-round playoff series as 7-point home favorites on the NBA odds at sportsbooks monitored by OddsShark.com.

Boston edged out the Pacers for fourth place in the Eastern Conference standings on the strength of a 6-2 straight-up stretch run, and is set as -500 chalk on the NBA series prices going into Sunday afternoon’s matchup at TD Garden.

The Celtics’ late-season surge featured a lopsided 117-97 win at Indiana as 1-point road chalk last Friday. However, the Celtics have struggled on their home floor in recent weeks, going 6-7 SU in 13 home dates since Feb. 3. Boston also has been a regular disappointment at the sportsbooks, failing to cover in eight straight home outings, and going 5-15 against the spread in its past 20 dates at TD Garden, according to the OddsShark NBA Database.

The Pacers enter the NBA playoffs looking to end a run of three straight opening-round series losses, but enjoyed success in their past two playoff matchups with Boston, knocking off the Celtics in the first round back in 2004 and 2005.

Indiana posted 48 wins during the regular season but struggled badly down the stretch, going 8-14 SU in its final 22 outings. The Pacers particularly have struggled on the road, falling to outright defeat in 10 straight contests away from Bankers Life Fieldhouse before wrapping up their road schedule with SU and ATS victories in Detroit and Atlanta.

Wins also have been rare for Indiana in clashes with the Celtics at TD Garden. The Pacers came up short in two visits to Boston this season, both as 7-point underdogs, to fall to 7-18 SU in 25 road dates with the Celtics.

The Pacers’ shaky stretch run has devastated them on the NBA futures. Indiana is pegged at a distant +3300 on the Eastern Conference odds, and as a long +8000 bet to win their first NBA title since joining the NBA in 1976. 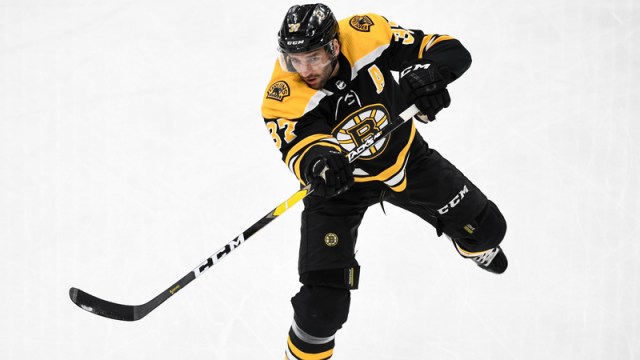 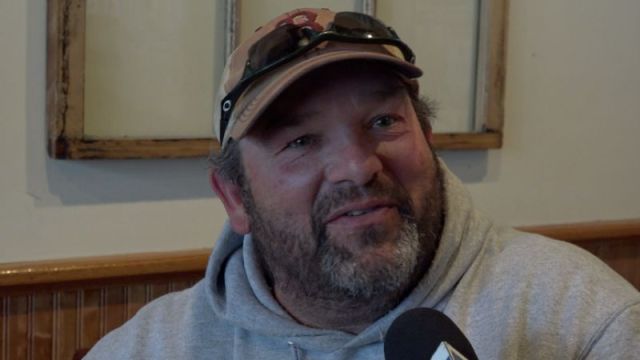 Which Red Sox Player Would Be The Best Hockey Player For The Bruins?