The NBA and the Players Association reportedly have discussed eliminating the one-and-done rule for young basketball players, per ESPN’s Adrian Wojnarowski and Jonothan Givony.

Prospective athletes have been forbidden from entering the NBA draft until they turned 19 since 2006. In the meantime, players would be required to either play one year of college ball or take a year off from the sport until they’d be eligible for the next draft.

Eliminating the one-and-done rule would bring the league’s minimum age back down to 18.

The league reportedly hopes to implement the change before the 2022 NBA Draft to allow high school seniors to participate.

But there still are some obstacles for the two entities to overcome before the rule change can be made, according to ESPN. The NBA reportedly is looking to require draft prospects to provide teams with medical information, in addition to a requirement centered around attendance and participation at the NBA pre-draft combine.

The NBPA has supported the rule change since the rule was implemented over a decade ago.

It’s still unclear when a deal could be reached, but it seems like progress slowly is being made on the issue. 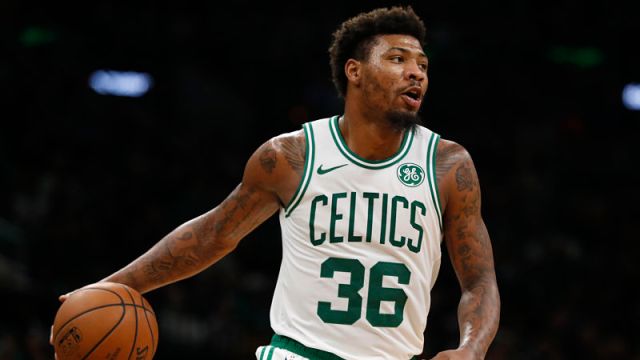 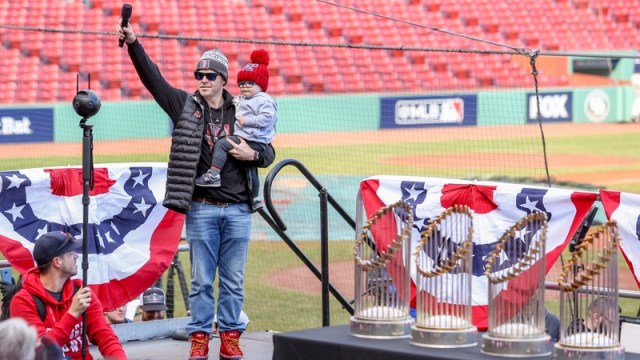